What Do You Think About Blackface Shooting A Music Video For African Queen? 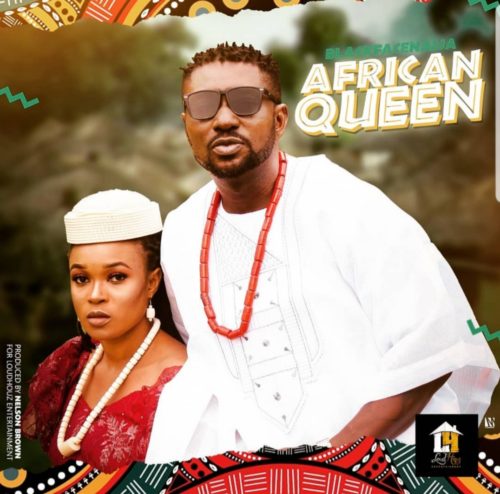