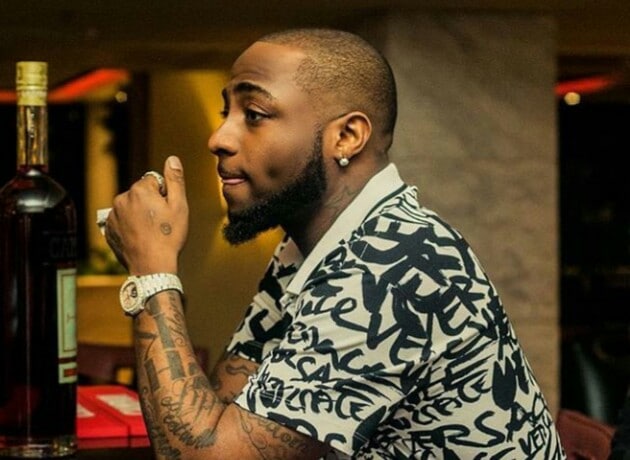 The ladies that accused Davido of impregnating one of them have tendered a public apology to the singer.
Two days ago, two ladies in a now viral video claimed that one of them was a few weeks pregnant for Davido. Davido upon seein the video placed a one million bounty for anyone that can find them and later vowed to make the ladies face the consequences of their reckless actions.

However, the ladies, in a new video revealed that they were only joking. They explained that they only trying to congratulate the “Risky” singer on the birth of his son, David Adeleke Ifeanyi, in a very ”unique” way.