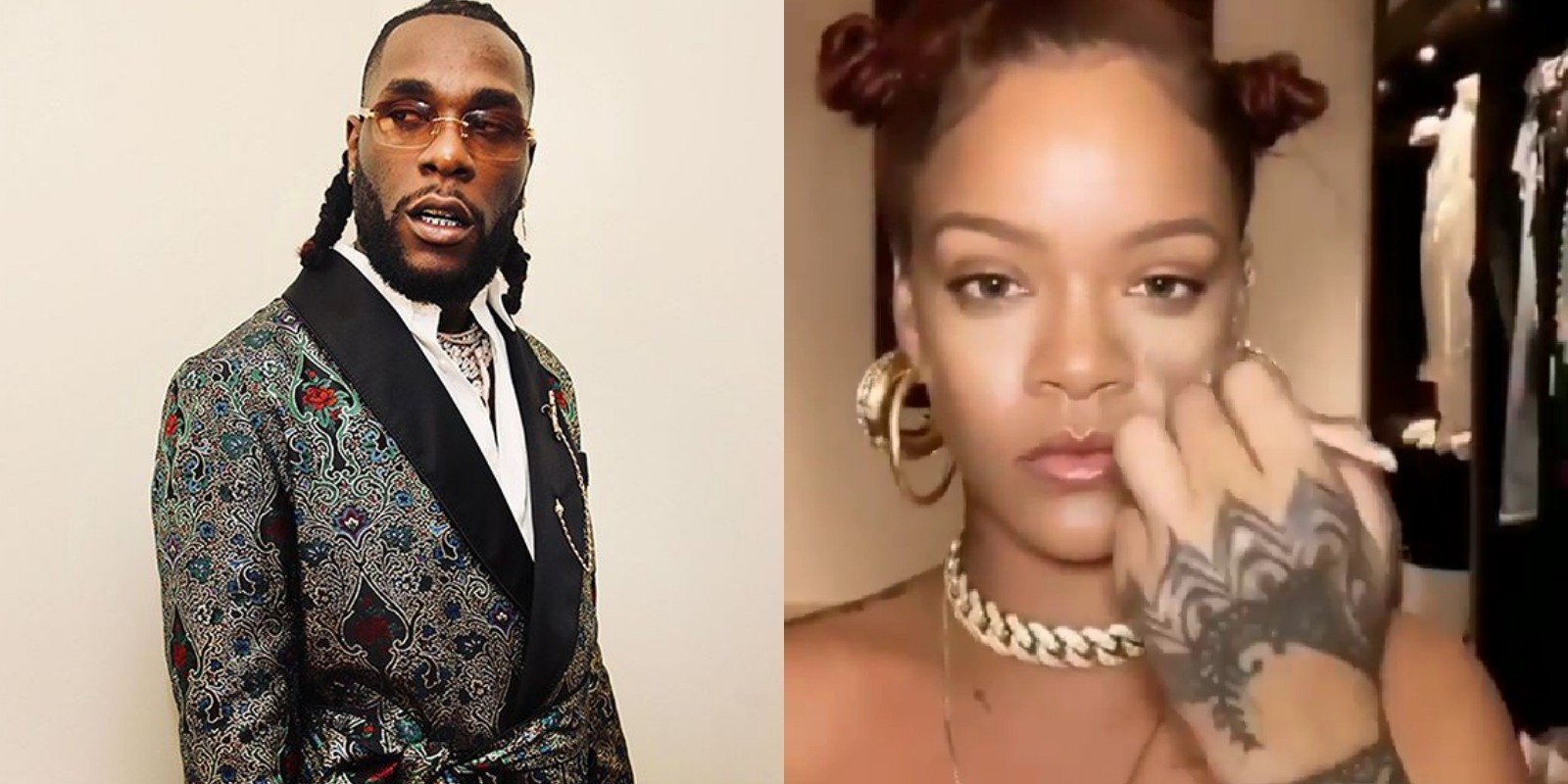 American singer and businesswoman, Rihanna has been seen listening and dancing to Burna Boy’s 2018 hit song; “Ye”
Rihanna left the music scene over three years ago to build her business empire making her the female richest musician according to Forbes and over the years the “Work” singer has continued to show her love and admiration for Nigerian music. She has on several occasions been seen listening to Wizkid’s songs and even revealed that she has love and respect for the “Fever” singer.

However, this time she’s head over heels in love with Burna Boy as she was seen listening and dancing his hit track “Ye”. From the video, she took to her Instagram story to share, one could see that she is crazy about the song.