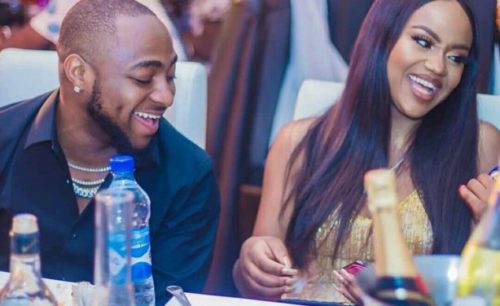 Davido Shows Power & love As He Lifts Chioma In His Arms

Davido has taken over the news today and this probably could be because he is celebrating his birthday today.
However, this post has nothing to do with his birthday but his wife to be, Chioma. The superstar is currently in the United kingdom spending sometime with her and in a recent video online, he could be seen showing some affection towards her as he carries her from the bed she is lying on to another place.

This activity as normal as it is would surely put a smile on your face as it is a show of love.