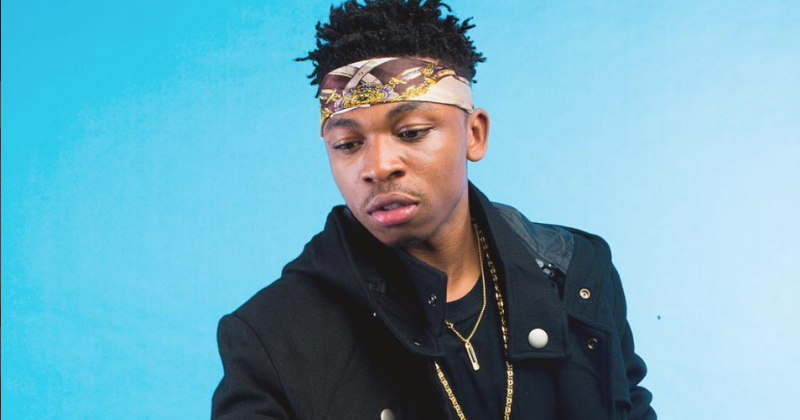 An unidentified man has called out DMW act, Mayorkun for refusing to show up at an event after he was fully paid.
According to the man, Mayorkun was scheduled to perform at a show in Warri on Valentine’s day but refused to show up. He revealed that the “Geng” singer was paid in full and is yet to refund the money. He went on to call the singer calling him a “small rat” and other derogatory names and added that his boss, Davido would never do such.

Mayorkun was banned from entering the state and was also given a 48 hours ultimatum to refund the cash paid to him or else he would resort to taking drastic measures to get the money back.

show he has been fully paid for, gives him 48 hours ultimatum for a refund