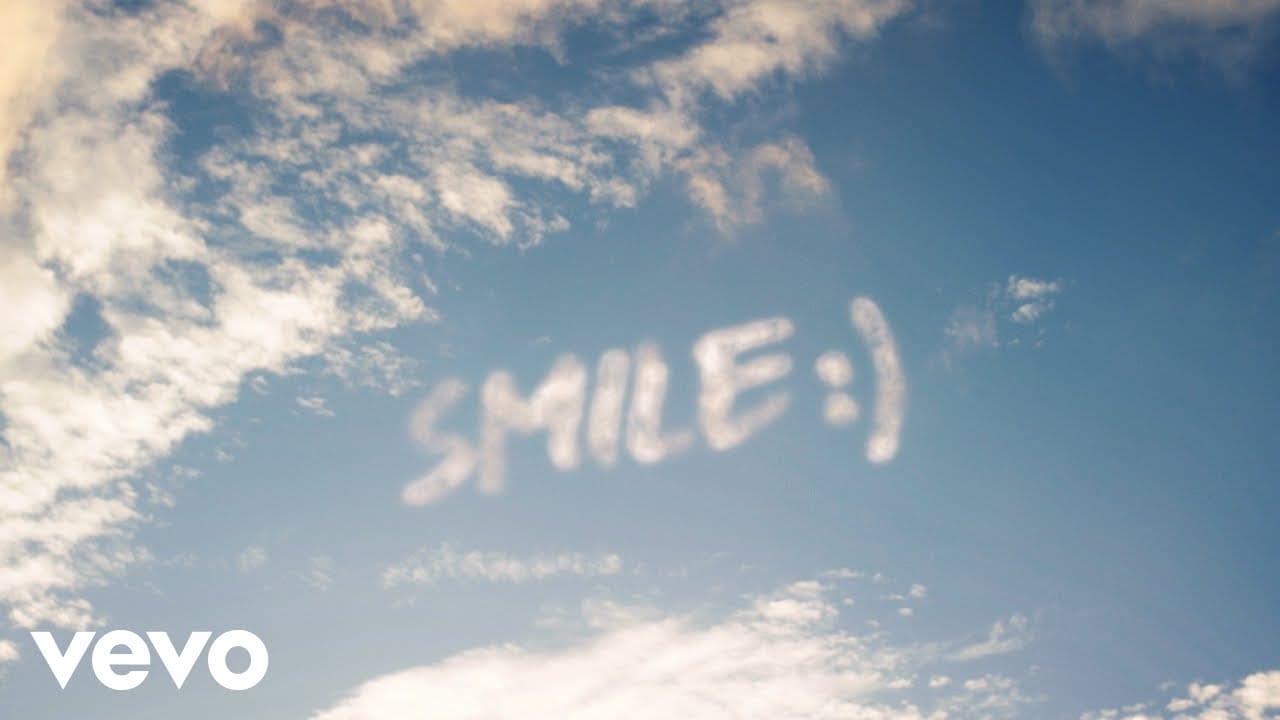 Wizkid delivers the single “Smile” featuring H.E.R on the 16th of July, 2020, Starboy Entertainment released Wizkid’s 2020 debut single “Smile”, following his announcement as a gift to celebrate his birthday with his fans (WizkidFC). On this much anticipated record he teamed up with American singer and songwriter- H.E.R who blessed the record with her Grammy nods, soul touching vocals and melody.

Accumulating ten Grammy nominations and two wins in just two years, H.E.R. has proven herself as an R&B force to be reckoned with. In 2019, the singer/songwriter/multiinstrumentalist won two Grammy Awards for Best R&B Album (H.E.R.) and Best R&B Performance (“Best Part” featuring Daniel Caesar). This year, her five Grammy nominations included Album of the Year (I Used To Know Her), Record of the Year and Song of the Year (“Hard Place”), Best R&B Performance and Best R&B Song (“Could’ve Been” ft. Bryson Tiller). Following up on her jaw-dropping performance of “Hard Place,” she returned to the Grammy stage for the second year in a row to perform “Sometimes,” a brand new song that became the most Shazamed performance of the night.

This song warmed us up for Machala’s forthcoming album ‘Made In Lagos‘, it gave us the green light sign.

“SMILE” is an Afro-Soul-Reggae record that talks about doing the most for the one you love. Wizzy baby is in love with the smiles of his lady and he is ready to burn for it. This song is classic record (a masterpiece) for lovers of good music, no noise just pure vocals, melody and vibes…

This music video below will make you SMILE… ENJOY!!!