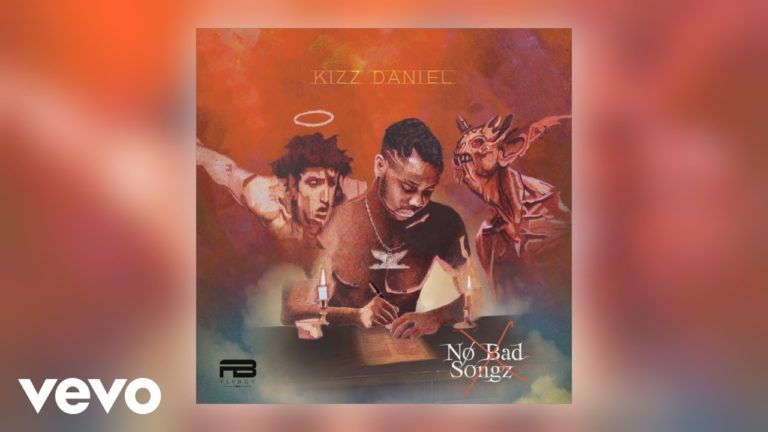 Music lovers can now fest on the provocative Aje Filmworks directed clip which stars screen goddess Beverly Osu, which arrives after the video for mega-smash “One Ticket” crossed the 10 million views milestone.

The FlyBoy INC. commander is also set to kick off his “No Bad Songz Tour”, at the Indigo in the O2 arena on the 28th of April, 2019, which will serve as the singer’s first tour and headline show in the United Kingdom.