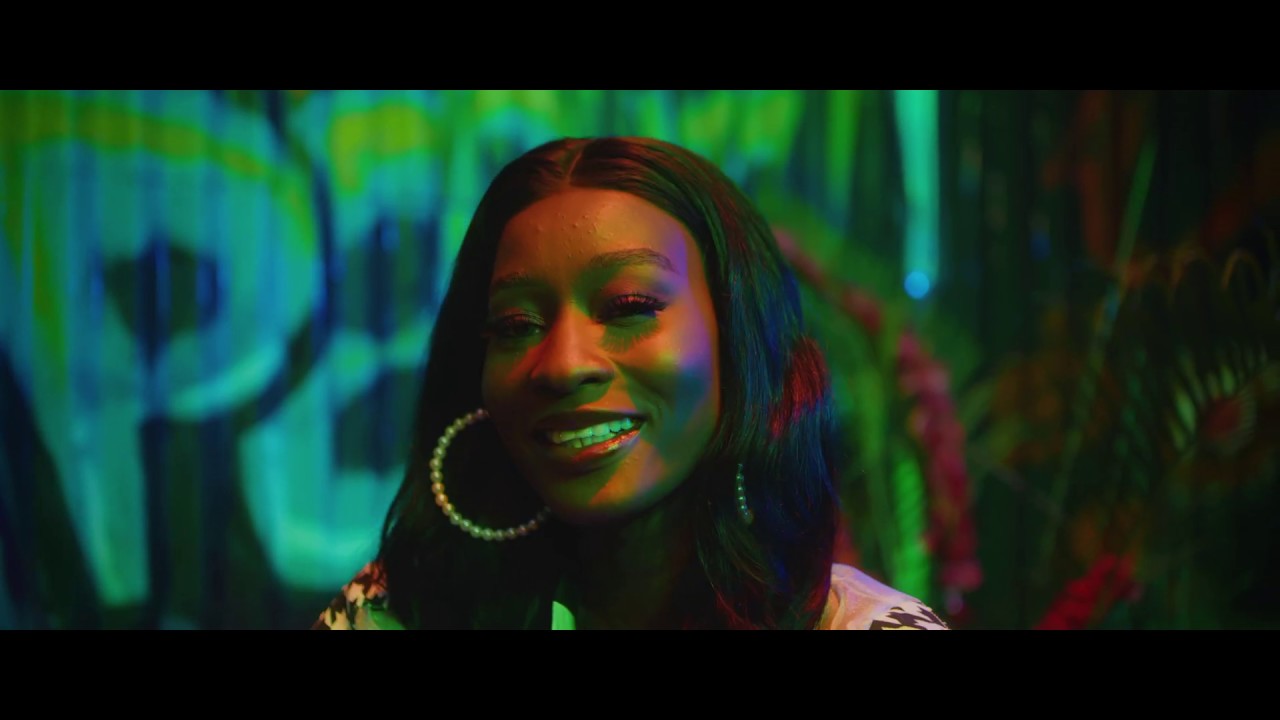 IVD releases the official music video for his new release ‘2Seconds‘ featuring Davido and Peruzzi.
After blessing our speakers with ‘Bolanle‘ featuring Zlatan in 2019, IVD returns with this new song “2 Seconds” alongside Peruzzi and Davido to set off 2020.

IVD has come to the music scene to shake the industry after the huge success ‘Bolanle‘ gathered last year, with music video having 5.4 millions on Youtube. This new jam produced by SperoachBeatz will be another banger for the new entry. Davido and Peruzzi blessed him with their A-Game DMW’s vibe.

Watch and Enjoy the captivated music video directed by Dami below…