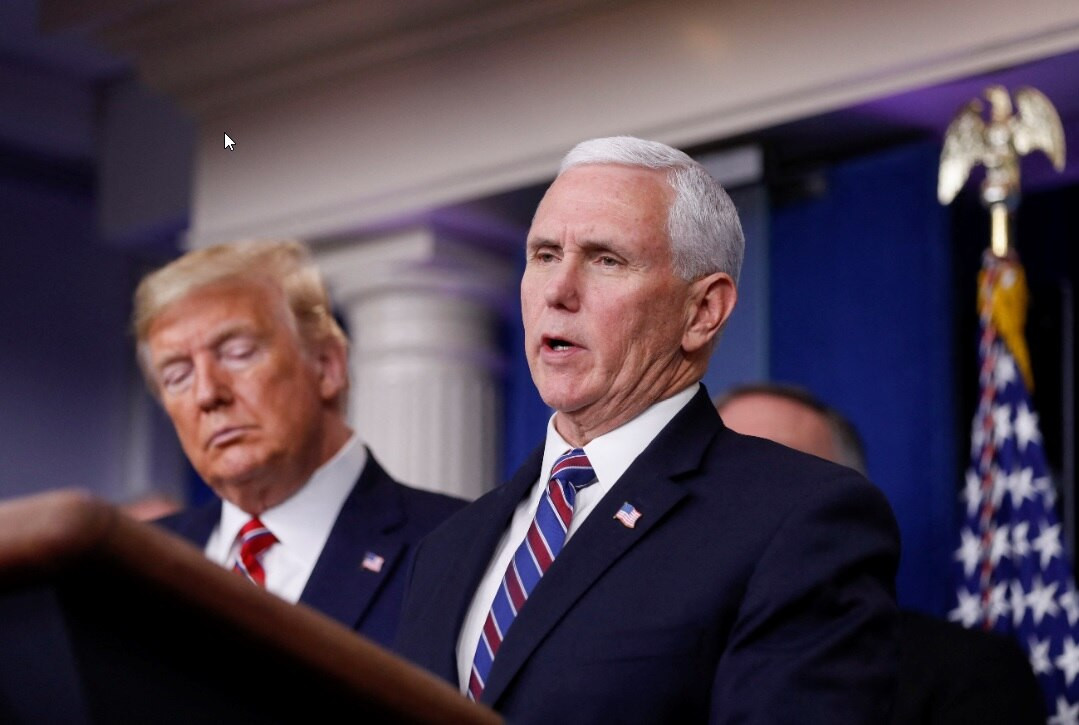 A staff member in US Vice President Mike Pence’s office has tested positive for coronavirus, a spokesperson for Pence announced on Friday evening.

A staff member in US Vice President Mike Pence’s office has tested positive for coronavirus, a spokesperson for Pence announced on Friday evening.

Though Pence’s office did not identify the individual or provide other information about the person or the job they hold, the announcement however marks the first known positive test for the virus among the White House staff, and it comes amid new concerns about the safety of Washington politicians, government officials and those who work for them.

“?This evening we were notified that a member of the Office of the Vice President tested positive for the Coronavirus. Neither President Trump nor Vice President Pence had close contact with the individual. Further contact tracing is being conducted in accordance with CDC guidelines.”

Pence was appointed by Trump to lead the White House’s coronavirus task force, which has been holding daily press briefings on the virus. In recent days, Trump has joined Pence and others on the task force for briefings.

Loading...
Newer Post
Coronavirus: Governor Sanwo-Olu orders closure of Nightclubs, Bars
Older Post
None of you knew Ighalo when he was in lower football clubs – Sonia fires back at critics after change of name