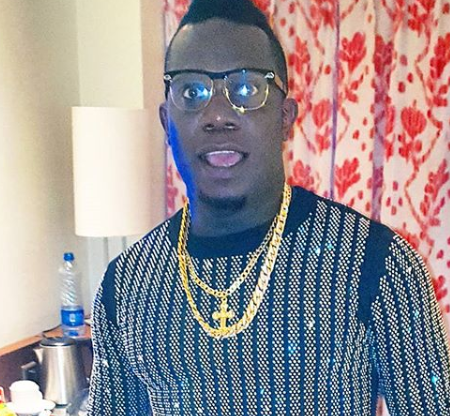 Nigerian singer, Duncan Mighty has been granted bail following his arrest by officers of the Imo State police command over the weekend,

Duncan Mighty was arrested on Saturday following allegations of fraud against him. (Read HERE).

Confirming his release to LIB, the Police Public Relation Officer for Imo State Police Command, Orlando Ikokwu said the ‘Obianuju’ crooner was released on the same day of his arrest and he’s expected to appear in court this week.