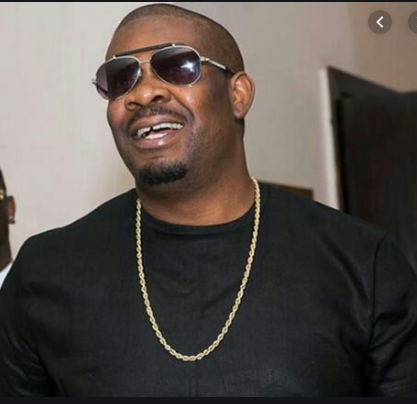 Who would ever believe that a personality that attracts the tag “don” would ever think of having to quit getting a soft stick in the middle of two of his ten fingers and exiting smoke from his mouth in the aftermath?
It’s really going to be hard to think of that though, however, Don Jazzy has actually made it easy to think about it as he has revealed he doesn’t smoke anymore. The Mavin boss who is a fervent user of Twitter took to the social media platform to reveal the shocking news to music lovers and other Twitter users in the early hours of this morning. In fact, Don Baba didn’t make a precise announcement, he is actually celebrating a year anniversary of quitting smoking.

Today makes it one year since I quit smoking. Clap for me pls 😁 hehe. 🦎 pic.twitter.com/nFDJsy2bcr