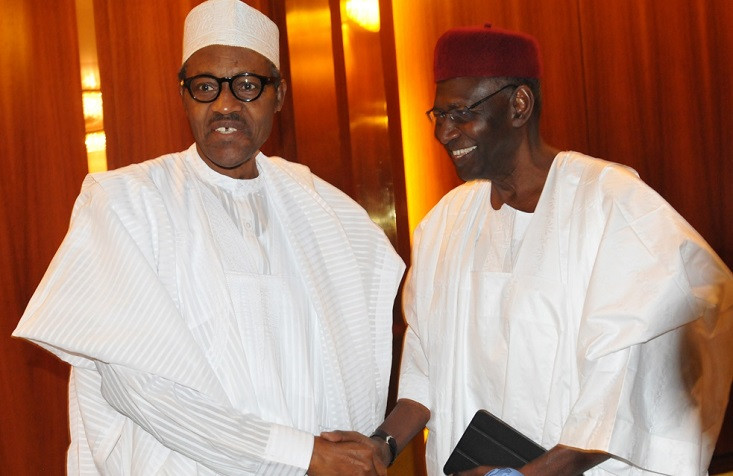 The Presidential Intensive Care Unit has been activated after President Buhari reportedly went into self-isolation over an alleged persistent cough on Tuesday evening.

Though President Buhari tested negative for coronavirus in the first test carried out on him, his persistent cough however raised concern at Aso Villa, especially after his Chief of Staff Abba Kyari came out positive with the virus.

A source within the Presidency told Sahara Reporters that Abba Kyari was denied usage of the Presidential Intensive Care Unit, after Ministry of Health officials pointed out that crisis could arise should an emergency come up around Buhari. The Presidency is also reportedly doing everything possible to protect Buhari and his immediate family.

Upon his return from Germany, Abba Kyari met with Garba Shehu, Senior Special Assistant on Media and Publicity to President Buhari, Babagana Kingibe, a prominent member of the ‘cabal’ and Kogi State governor Yahaya Bello, business mogul Aliko Dangote, Governor Bello Masari of Katsina and Inspector-General of Police, Mohammed Adamu and many others.

Though President Buhari tested negative in the first test, a single negative test result does not necessarily mean a person is not carrying the virus as the specimen might have been collected at a very early stage of the infection.