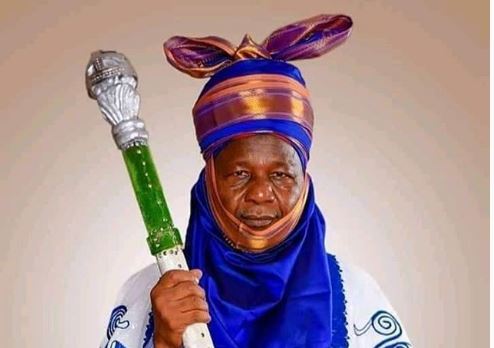 The Emir of Rano, Tafida Abubakar Illa, is dead.

The Emir of Rano, Tafida Abubakar Illa, is dead.
He was aged 74.
The secretary, Rano Emirate council, Sank Haruna, told PREMIUM TIMES, that he received the news about the emir’s death few minutes to 5 p.m.
“I’m now on my way to the hospital, the emir is dead,” he said.
The late emir was on Friday admitted at Mallam Aminu Kano Teaching Hospital over an undisclosed ailment.
He was later referred to the Nassarawa Specialist Hospital for further medical attention, where he died on Saturday.
.