Security operatives have arrested three men for allegedly carrying charms and banned substances during the supplementary election in Osun State.

They were arrested in Osogbo where supplementary election is also being held, while another man, a resident of the street where the polling units are situated, was dragged and teargassed. He was allegedly taking pictures from his balcony.

This is part of the pockets of incidents that have been reported in the ongoing supplementary election. Earlier, the police arrested a man perceived to be obstructing the voting process at a polling unit in Osogbo, the Osun State capital. 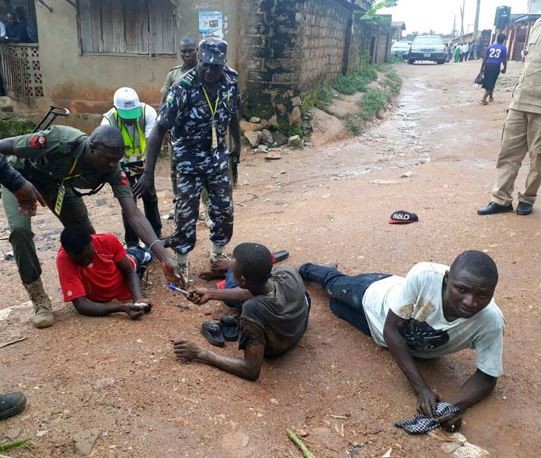 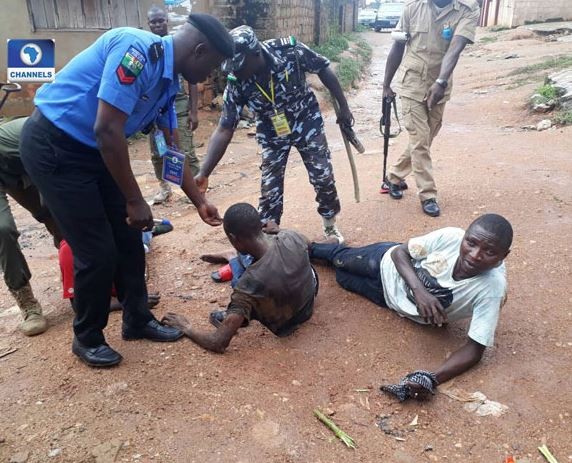