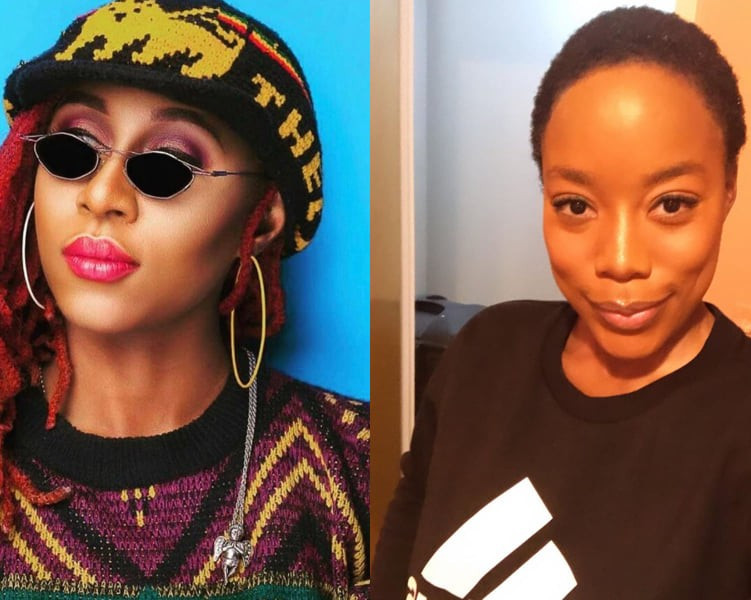 The former manager of Cynthia Morgan, Joy Tongo has shared the contract between the singer with her former record label boss, Jude Okoye.
Shortly after her famous interview where she called out her former boss for ruining her career, Cynthia’s Manager, Joy Tongo exposed the singer’s 50 million naira debt and promised to reveal more. Recall that the dancehall singer claimed that Jude had prohibited her from using her name causing her to go by “Madrina“, restricted her from her Instagram account, VEVO account, and royalties.

Jude Okoye in an interview denied her allegations leveled against him saying that she changed her name to Madrina while still under his label. Jude revealed that the singer owes him 40 million naira which he is yet to recover. In a bid to refute her claims, Joy took to her social media page to share the contract between the two parties.

See the contract below:

See Cynthia Morgan contract she signed with Jude Okoye!!! The contact is 100% fair and there's no where in it Jude Okoye claims to own the name "Cynthia Morgan" so she clearly lied about that to gather public sympathy, except there is another version of this contract.