A member of the Boko Haram nicknamed SpiderMan, has been killed by Nigerian troops. The man who always mounted a gun truck, wearing the spiderman’s ma

A member of the Boko Haram nicknamed SpiderMan, has been killed by Nigerian troops. The man who always mounted a gun truck, wearing the spiderman’s mask, was killed during a crossfire on September 26th. He, along with his ragtag squad was killed in the encounter with Nigerian troops.

Spiderman was among the Boko Haram fighters who attacked Garshigar community of Mobar Local Government Area in Borno last Wednesday.

According to Army Director of Public Relations, Texas Chukwu, the insurgents, who were in nine gun trucks, were repelled by troops of 145 Battalion deployed for Operation Lafiya Dole following superior power of the vigilant troops.

He added that “preliminary battle damage assessment reveals that the overwhelming superior power of the troops devastated the insurgents, inflicting human and equipment casualty on the insurgents which forced them to withdraw in disarray.”

The director said that the gallant troops regrouped after the fierce encounter and dominated the general area of Garshigar and its environs with fighting patrols.

“The good people of Mobar Local Government are urged to remain calm and be assured of troops’ commitment to provide adequate security in the general area,” he added. 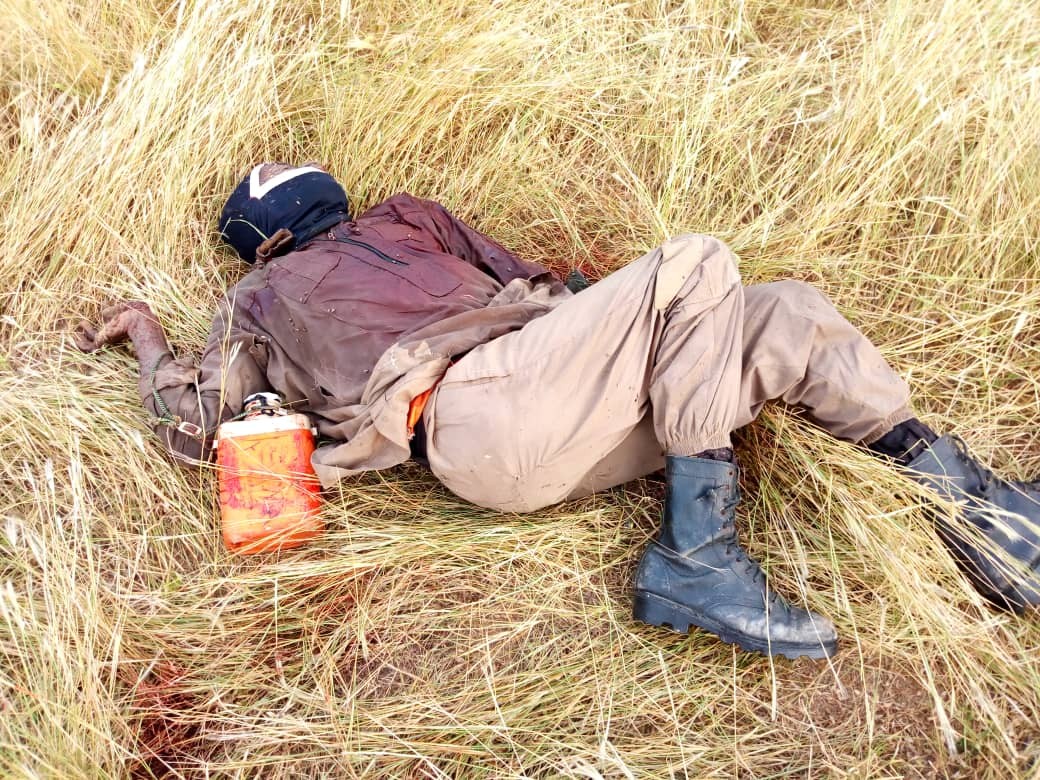 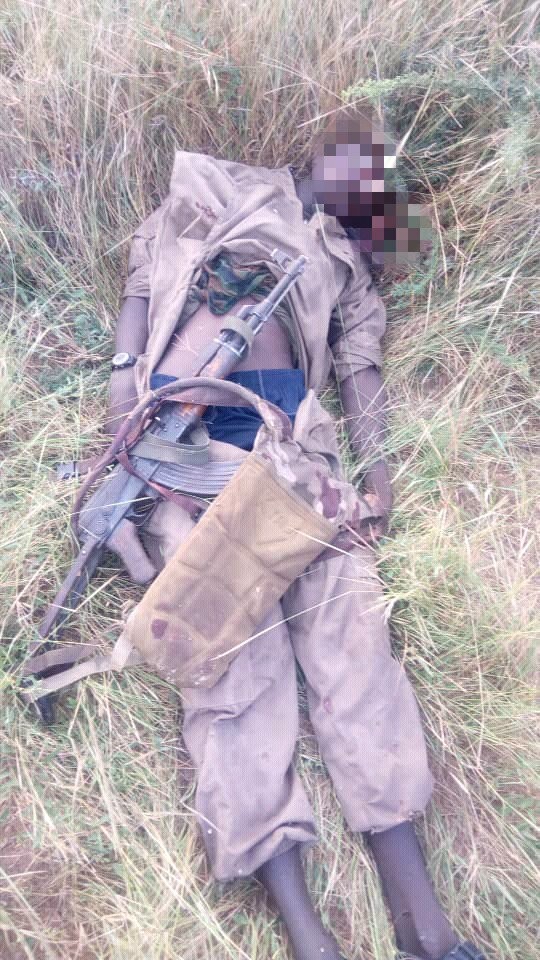 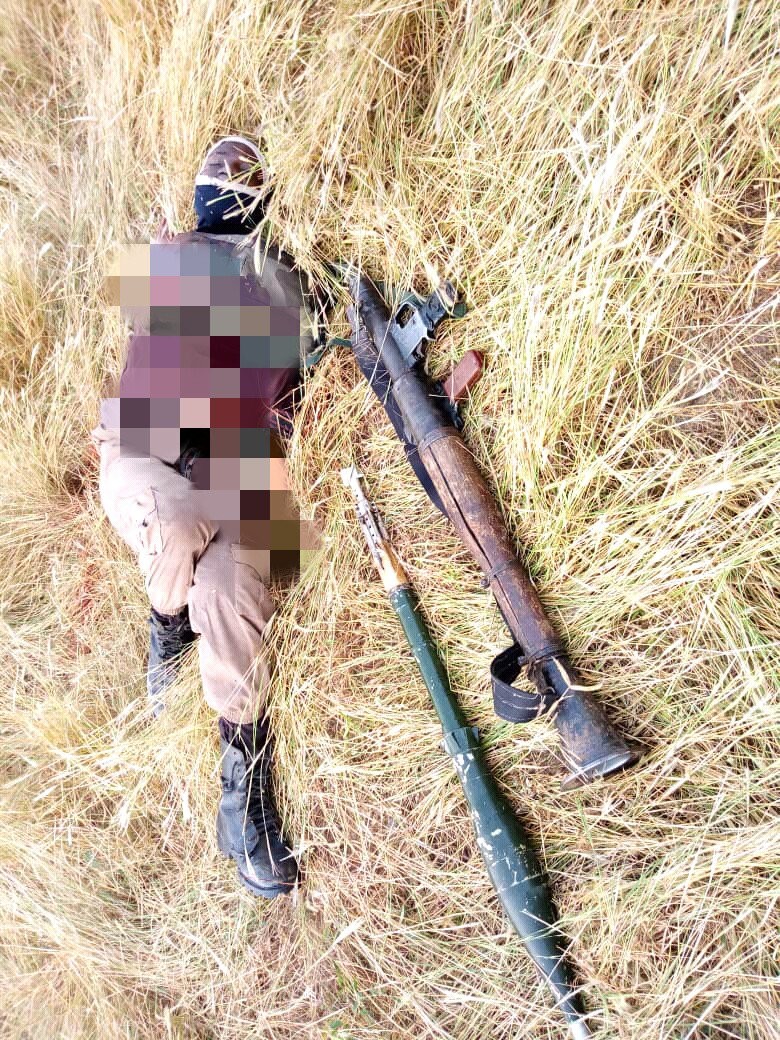