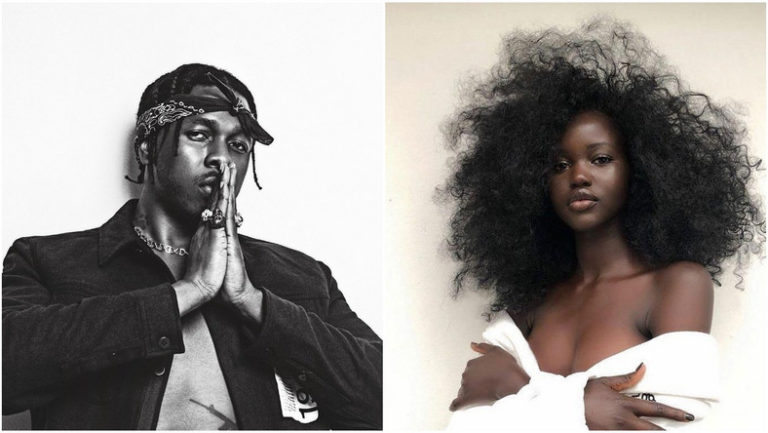 Nigerian singer, Runtown has reportedly gotten engaged to his Australian Sudanese girlfriend, Adut Akech.
The couple sparked dating rumors after videos of them frolicking and cuddling surfaced on the internet. Well, it appears their relationship is more serious than we thought. In one of the videos, he shared via his Instagram page, Adut placed a hand on Runtown’s head and with a closer look, a sparkly diamond engagement ring on her finger can be seen.

Speculations that the singer has popped the singer popped up as in another video Adut showed a beautiful flower which seems to have been given to her by the singer while flaunting the ring.

See the pictures below; 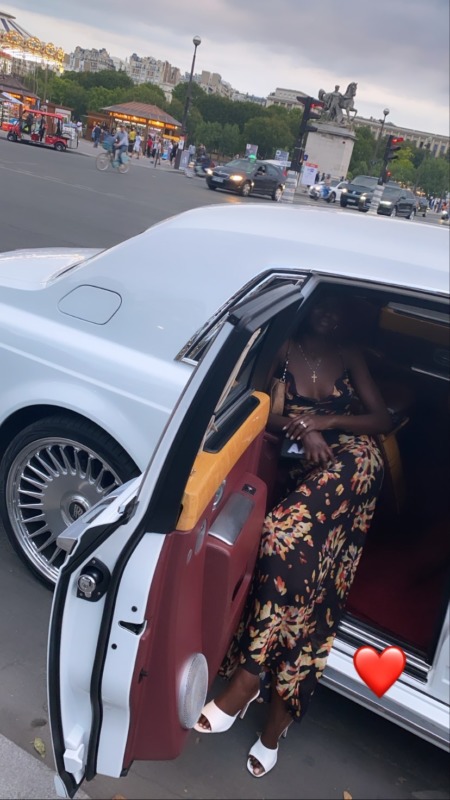