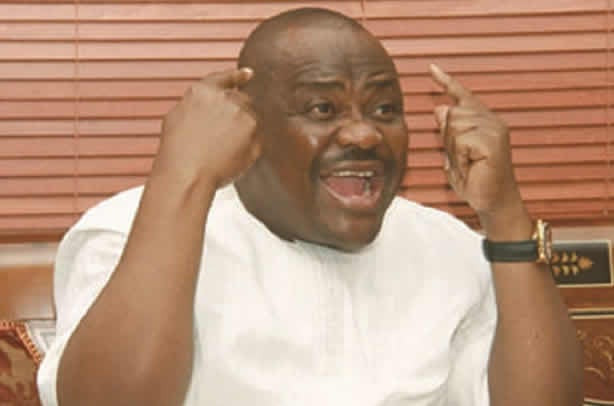 Governor, Nyesom Wike of Rivers state on Sunday April 10, supervised the demolition of two hotels in the state for violating the order of the state go

Governor, Nyesom Wike of Rivers state on Sunday April 10, supervised the demolition of two hotels in the state for violating the order of the state government for hotels to remain shut as part of measures to stop the spread of Coronavirus in the state.

Recall that last week, the Governor, while placing the capital city, comprising Port Harcourt and Obio-Akpo local government areas on curfew, vowed to pull down hotels operating during the lockdown and buildings opened for business. The Prodest hotel and one Edemeteh Hotel, Onne were found to have violated the lockdown order as they opened for business.

The governor stunned residents of the state this afternoon when he accompanied a bulldozer to the Prodest Hotel to pull the structure down. The same fate befell the Edemeteh Hotel, Onne.

Governor Wike while supervising the demolition, dismissed claims that it has a political undertone. According to him, the hotel in Eleme belongs to a PDP member and so if he can demolish a property belonging to a PDP member, then the same fate can befall any other person.

”Whether you are PDP or not, what we are saying is that nobody is above the law. If we can do this to a PDP member, then you will know that we are not discriminating” he said

Rivers state has 21 confirmed cases of the ravaging disease.

See more photos and video below. 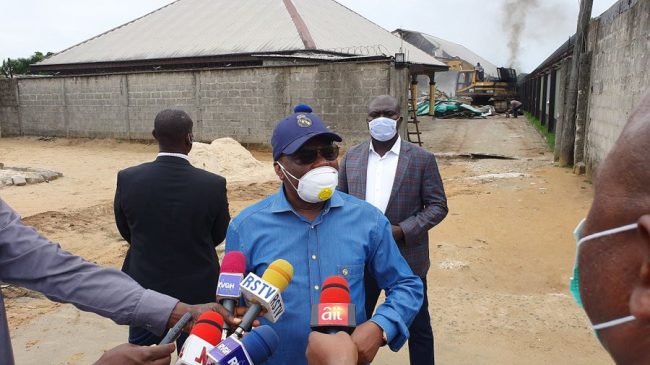 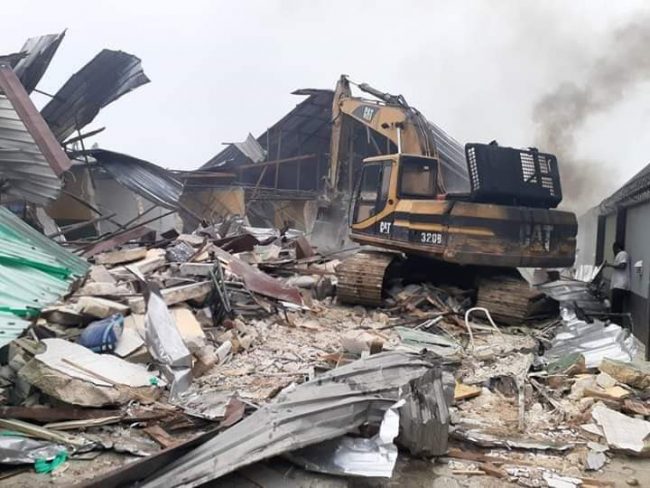 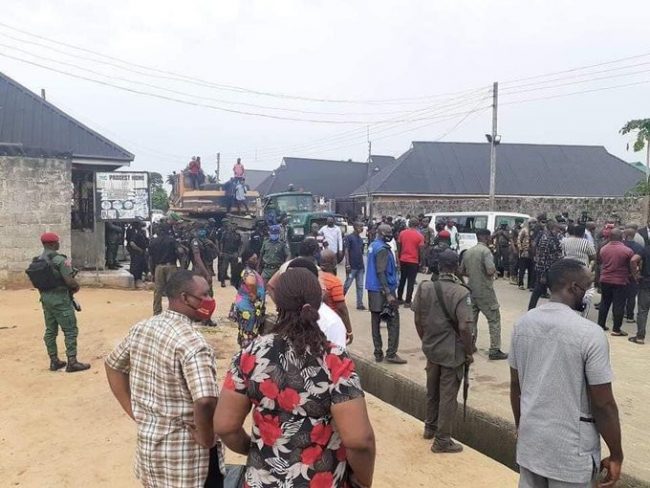 denies claims it is politically motivated.