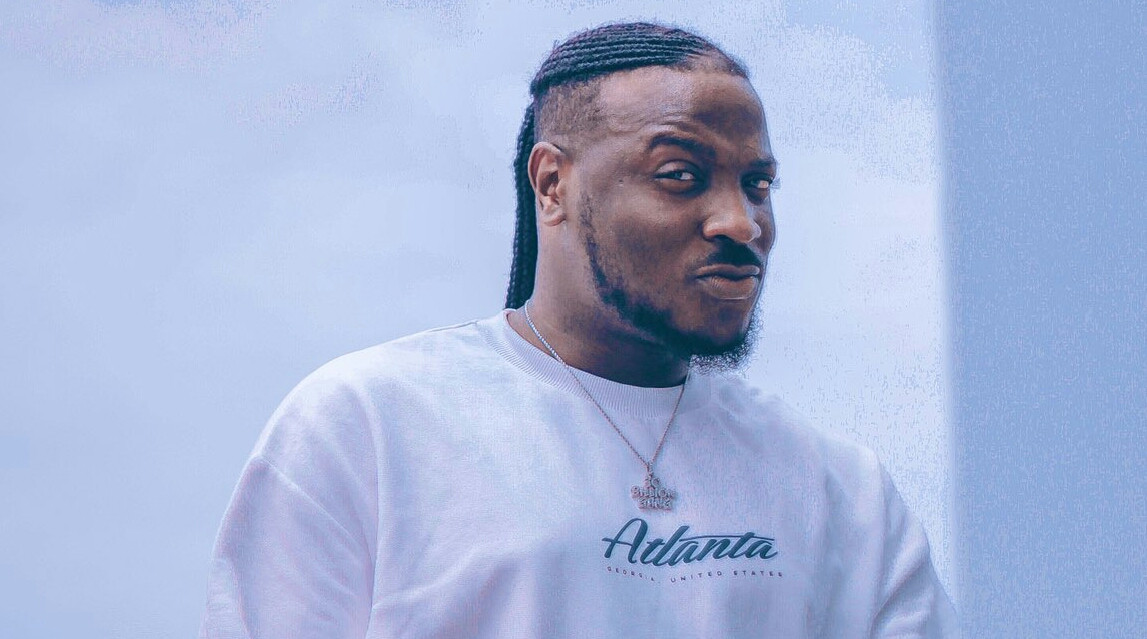 Peruzzi’s old tweet in which he declared himself a rapist and also supported rape has surfaced online.

Recall that the singer is currently embroiled in a rape saga with a lady who accused him of raping her in 2012.

Though the lady the rape victim said was present when the incident occurred has denied the allegation, tweets in which the DMW singer declared himself a rapist and also supported the sad act has been dug up.

Some of the tweets were also sent out between 2011-2012 via the singer’s old Twitter account @iamtcPeruzzi, and the old account has been confirmed to be his via an online bio created for him in 2011.

See some of Peruzzi’s old tweets below;