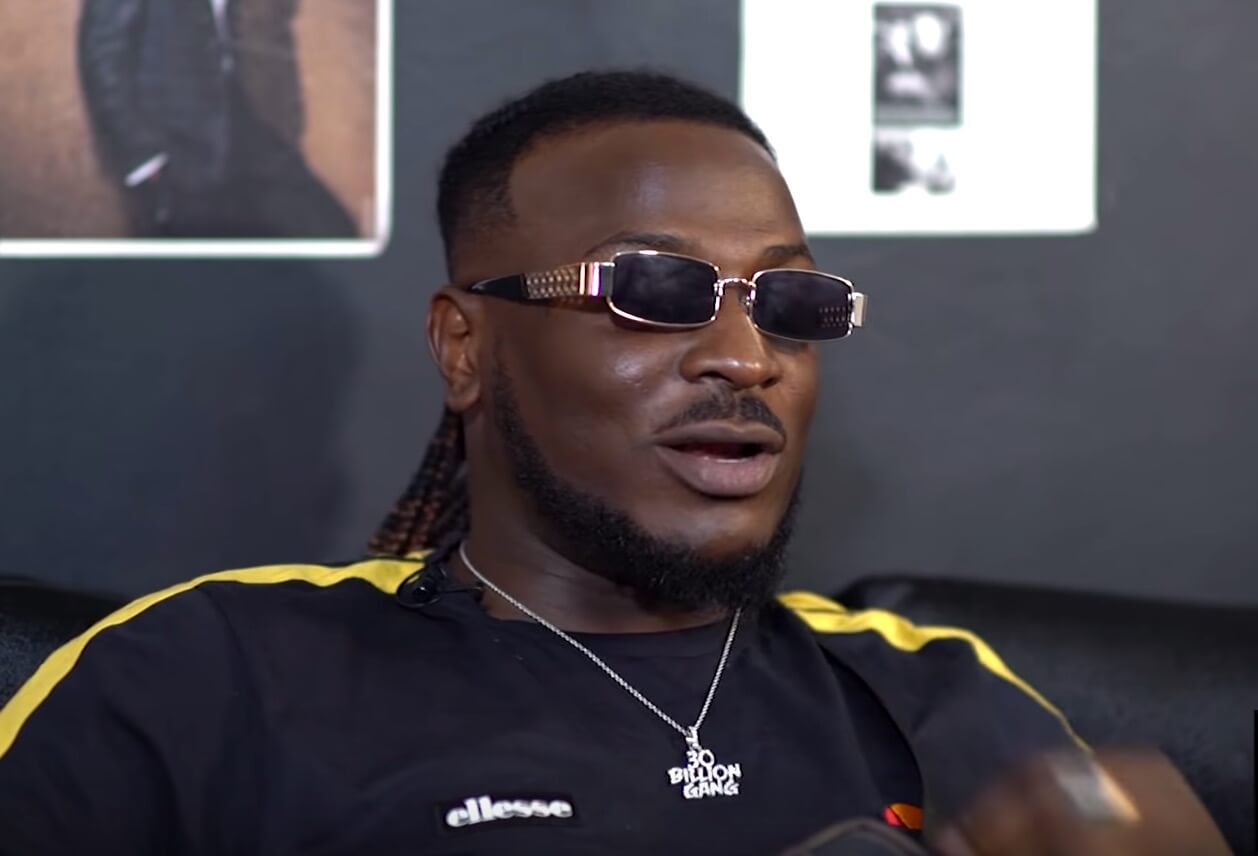 DMW singer and songwriter, Peruzzi has shared a very juicy detail about the Davido and Nicki Minaj collaboration coming our way in July.
Davido shattered the internet after he announced that he and American rapper, Nicki Minaj have a song together. Although he didn’t mention the song’s release date and title, the track is expected to be on his forthcoming album “A Better Time” set to drop in July. Since he made the announcement, the track has become one of the most highly anticipated tracks and fans are only expectant for the best.

Peruzzi who couldn’t keep calm took to Twitter to share more details about their collaboration and praised Nicki’s songwriting and lyrical prowess. According to him, there are levels to working with a music icon like Nicki as the rapper sent in her verse two days after she was sent the beat. He wrote: “Nicki sent her verse back 2 days after Baddest sent the record. Levels ?”

This, however, comes as no surprise as the Queen as she is fondly called is known for her unique and super fast songwriting. Nicki barely spends time writing verses and rappers like Jay-Z, Kanye West, Drake, Lil Wayne, and others have attested to this fact.

Nicki sent her verse back 2 days after Baddest sent the record. Levels 😂