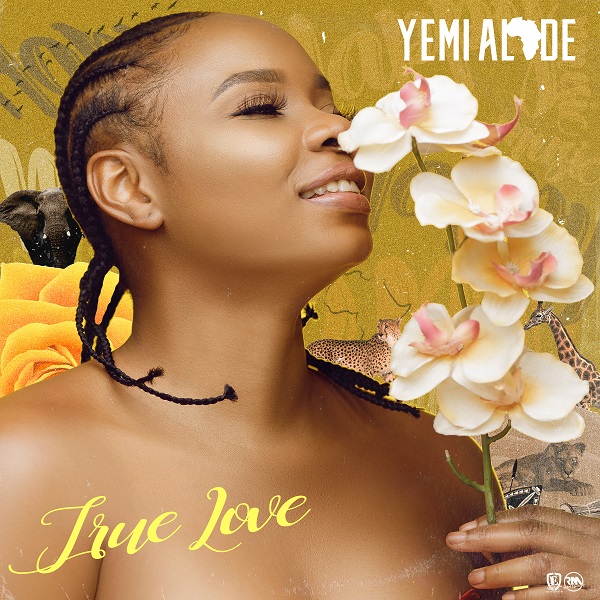 After the urban-influenced hit “Boyz”, Alade comes blazing with her towering vocals and a pulsating guitar-driven instrumentation singing; “… I can feel it in my bassline, feel in my soul, I can feel in my liver, from my head down to my toes…” before returning to the triumphant chorus preaching happiness, joy, and dancing in the rain of true love.

Yemi Alade is a Nigerian Afro pop/rnb artiste, song-writer, composer, actress and entertainer. Yemi Alade is a BET Awards 2015 and 2016 nominee for Best International Act Africa. A two time nominee MOBO Awards for Best International Act 2014 and 2015, Winner MTV Africa Music Awards (MAMAs) for Best Female 2015 and 2016.She is also a winner and nominee of other top African Awards.

“Boyz” is a racy up-tempo affair produced by Vtek, and marks Alade’s first official outing for 2020 and starts a new era for the diva. The Africa championing diva celebrates the male gender on the new high octane number. The record got a colourful and performance charged music video which stars Afro-pop star Seyi Shay directed by Paul Gambit.

Yemi’s new record “True Love” is a true African pop gem, and sets the throne for the successor of “Woman of Steel”.

This a big vibe listen and Enjoy below… GET “TRUE LOVE”