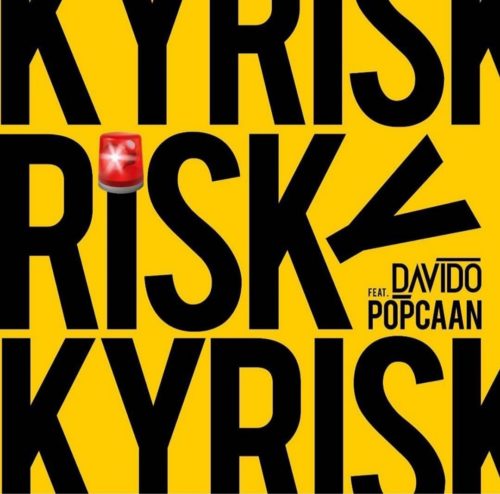 Inspired by his viral hilarious “Kilo Kan Mi” freestyle video, Davido recruits producer SperoachBeatz to create an afro-pop and reggae fusion as his latest offering, which will be followed by the full album.

With “Risky”, David has another monster hit on his hands; check on the JM Films directed visual which sees the track’s guest as the adversary.