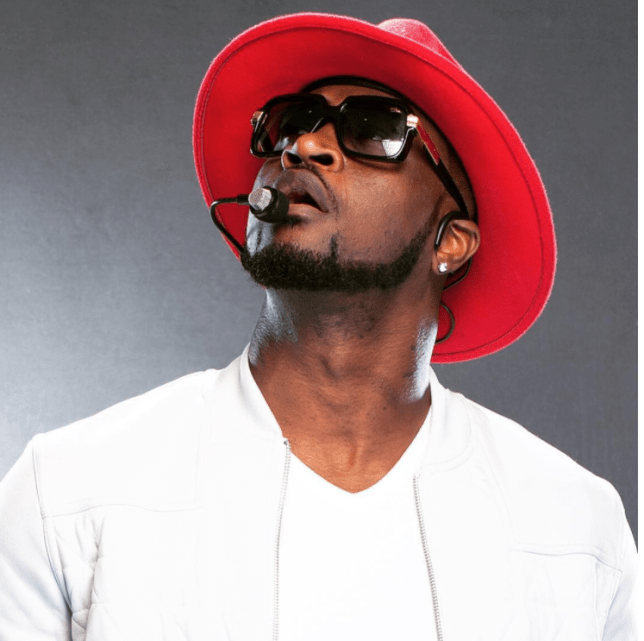 Peter Okoye popularly known as Mr P just had a teeth whitening process concluded and he’s really excited about it, showing his now sparkling white teeth and intimidating his social media followers with it.
The singer also shared the before and after picture of his teeth which indeed and in truth spells amazement. He shared a video as well to spite some of his haters who troll him using his teeth and apart from being sparkling white, they are now well arranged too.

The teeth which was already having shades of brown was throughly washed and restored to its primary colour.

The “One More Night” crooner hilariously reveals it’s now time to stop dancing in his future music videos and take to shinning his teeth.

But on a serious Note: if you know that i have kissed you before. Pls come and ask for your redund🙈…. I can’t shout!!! 😫 So this is how my teeth used to look? 😫😩. This is A Life Changing Experience🤗.. Thank you so so much @atteliadent for given me a complete confident Smile😁🤗🙏🏽👍🏾💯 In this coming 2020 am gona more constantly on Tv with @theokoyes reality tv series, @dancewithpeter @zoomupyourlife and of causes Mr P brand. Trust me guys! It’s about to go down😁👍🏾🔥 Welcome to my Brand New World 🌍 #Veneer 😁🦷😁🦷😁🦷😁💯💯💯💯💯💯💯 #Rebranding&Makeover💯👍🏾 1MIllionDollarSmile😁 #KeepSmillingAndKeepShining PLS SWIPE LEFT👈🏾

Mr P’s Wife, Lola Okoye Demands That The Whereabouts Of Buhari’s Chief Of Staff, Abba Kyari Be Disclosed To The Public

Ceeza Mili Fires Back At Burna Boy, Stands Firm On Writing “On The Low” Back In 2018