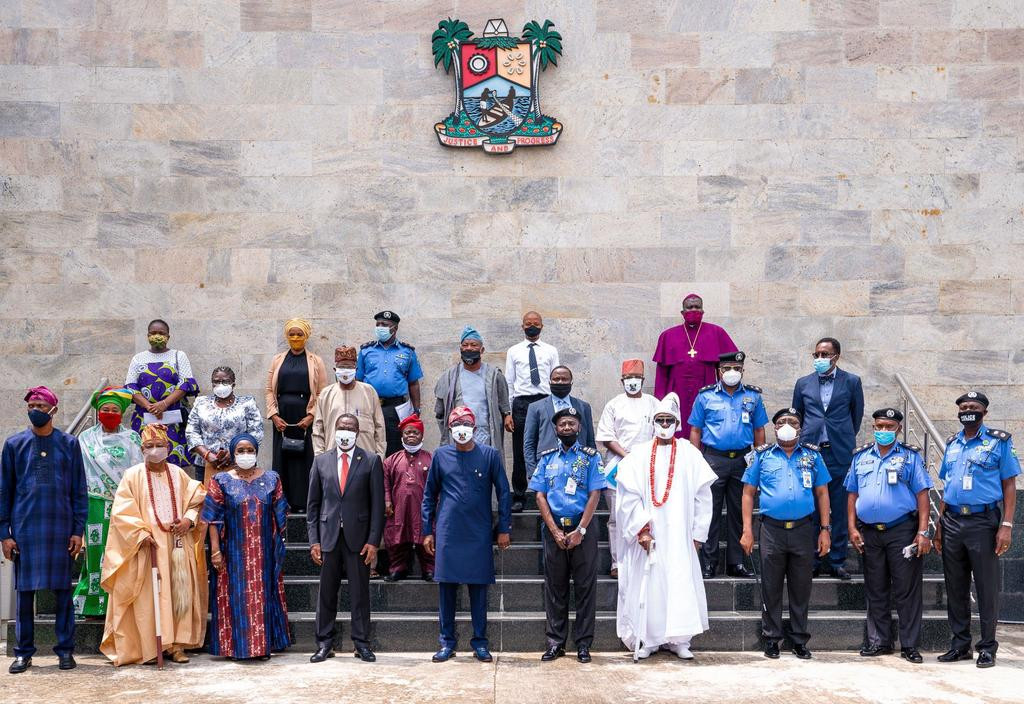 At the ceremony which held at the State House in Alausa this morning, the governor announced that the two committees will be co-chaired by the state C

At the ceremony which held at the State House in Alausa this morning, the governor announced that the two committees will be co-chaired by the state Commissioner of Police, Hakeem Odumosu, and the Chairman of Council of Obas and Chiefs in Lagos, Oba Rilwan Akiolu.

The governor enumerated the gains of community policing to include better trust between the police and members of a community.

‘Community policing will help to foster trust between the police and communities in the state and curb crime. One of our responsibilities as the government is to protect lives. Without security, there is no basis for economic activities. Every citizen has a role to play to ensure security. Protecting lives would be difficult if the police are expected to do it alone. This inauguration is an important step. After much talking, the reform has now come up. The roles of these committees is to identify officers for community policing, identify threats in communities, advise on security issues, and gives feedback.

They are to maintain trust between the police and the community. This inauguration is also our administration’s strong belief in community policing and we want Lagos to be a model for other states. It will take pressure from the police and allow them to concentrate on other things. We must all strive to make it work. It is my hope that we will begin to enjoy the dividends of this program and make Lagos a no go area for criminals.” he said

Other general roles of the committees, among others, are: To assist the police in the identification, vetting and selection process of Community Police Officers (CPOs) within their communities.

Odumosu added that all other committees, viz Area Command Community Policing Committee, local government advisory committee, and divisional community policing committee shall be inaugurated under the same guidelines emplaced by the government. 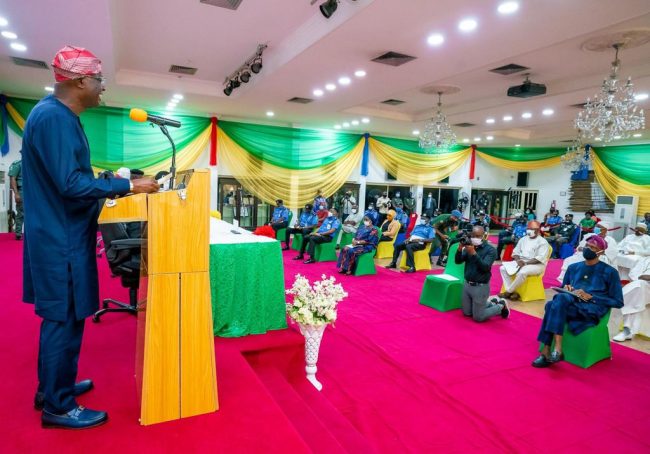 Loading...
Newer Post
Peruzzi old tweets in which he declared himself a rapist and also supported rape surfaces
Older Post
Nigerian Lady, Princess Narrates Story Of How Peruzzi Brutally Raped Her Years Ago