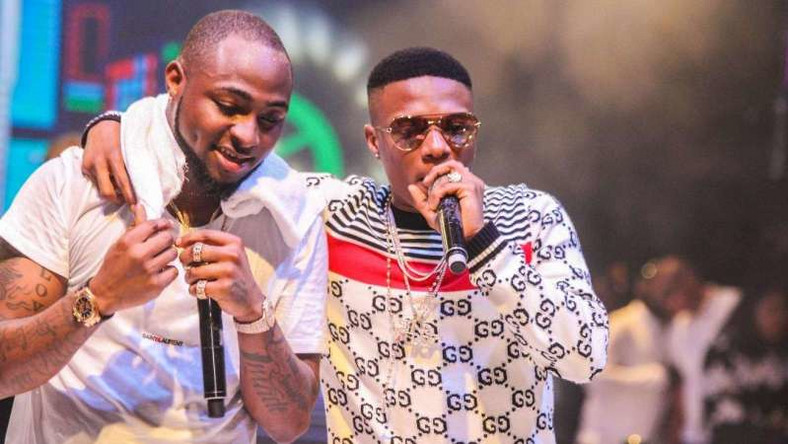 Davido has urged Wizkid to get down to business as it is now time for him to give birth to a baby girl after already having three cute sons.

It isn’t news anymore to everyone that Davido just welcomed a new son with Chioma after already having two daughters. After the birth of the little baby, whom he has named David (jnr), the singer took to his Twitter page to congratulate Wizkid after his successful show at the O2 Arena in London yesterday as well as urged him to now seek to having a daughter after he experienced his own twist in the gender area of having his kids.

He wrote; “Star Man you gaz drop one girl now o. Congrats on the show, more to come.”

Congrats my brother @wizkidayo on your show … I Dey wait my Son since … as God bless you today him come bless me too !!! More to come Blood !!!!! I see your Message ❤️❤️ My guy!!