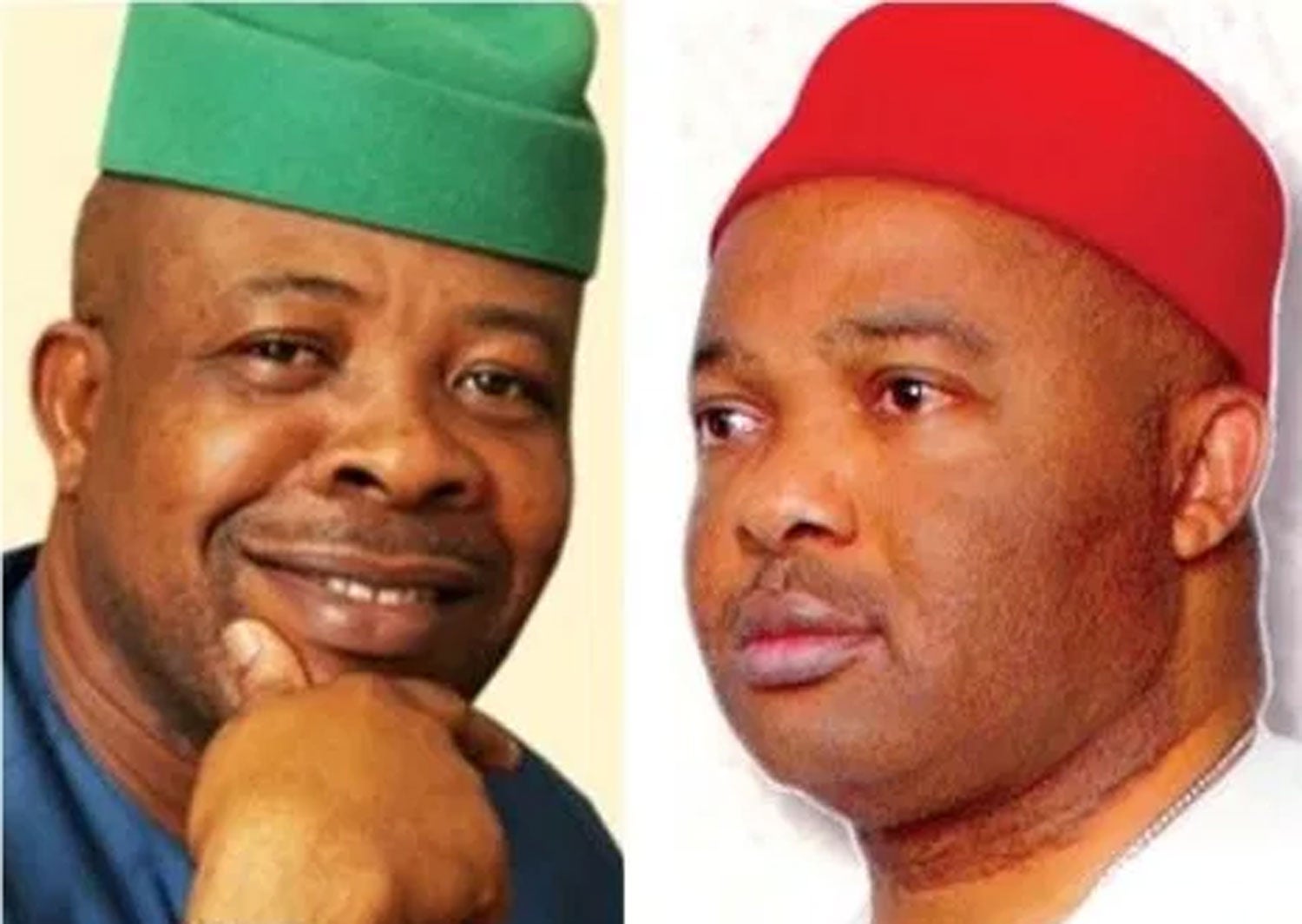 Barring any last minute changes, the Supreme Court will finally rule on the application filed by the Peoples Democratic Party, PDP, and its governorsh

Barring any last minute changes, the Supreme Court will finally rule on the application filed by the Peoples Democratic Party, PDP, and its governorship candidate in Imo State Emeka Ihedioha, against the Governor Hope Uzodinma and his party, the All Progressives Congress, APC.

The apex court shifted hearing on the application from Monday to Tuesday following a request by the Ihedioha’s lawyer.

Ihedioha and the PDP are seeking to reverse the Supreme Court’s earlier judgment that sacked him (Ihedioha) as governor of Imo State and installed Senator Uzodinma.

The Chief Justice of Nigeria, CJN Tanko Muhammad-led seven-man panel of justices of the court adjourned the case at the instance of the lawyer to Ihedioha, Chief Kanu Agabi (SAN).

Agabi asked for time to respond to court processes that were served on him by Damian Dodo (SAN), lawyer to Uzodinma and the APC in the courtroom.

In the order hand, Dodo told the court that his clients, Uzodinma and the APC were ready for the hearing to proceed.

However, CJN Muhammad, in a short ruling adjourned the matter till Tuesday for hearing.