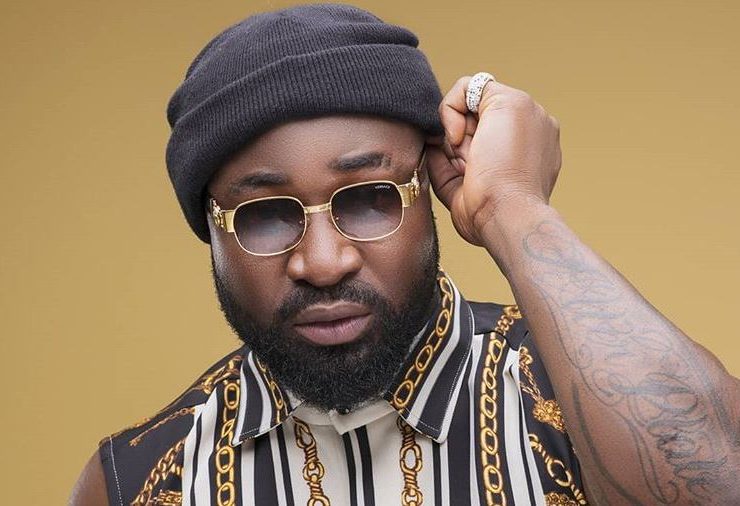 Nigerian singer, Harrysong has finally shared in detail how he was duped of N180 million naira years ago.
The singer about two years ago posted a very disturbing message on social media about death and fans were immediately concerned about his well being. He wrote: ‘Don’t cry wen i die, celebrate, put up a kingmaker concert, empower more youths,.. I have Lived.. I have Done my bit, carry on in grace… TEKERO? I LOVE YOU ALL.”

All attempts to reach out to him were futile and after a while, the singer came back like nothing ever happened. However, in a recent interview, the singer finally opened about what prompted him to make such a move. It appears the singer was actually duped of 180 million naira by fraudsters.

According to him, he was saving up for a business in the oil and gas sector but ended up getting duped. The singer further revealed that he had a lot of money at that time but he was very much saddened by the news

“I know it was everywhere about how down I was. I already had plans for 2020 – I was saving for a business. I’m from Delta State and we have oil. I was saving to get into a major business in oil and gas and I was duped. When I got the news that I had been duped of N180 million, it was almost everything to me at the time.

“When I said I was down, I was really down. But thank God for grace that we’re back stronger. Now, there’s life and talent – we are ready for the next phase. People thought I was going to die, but I wasn’t (laughs). It’s only been a year and some months since then and I have more. While there’s life there’s hope. Almost everybody; those who loved me, those who hated me, the ones that wanted to stand by me, some called to check if I had really died (laughs), but almost everybody reached out.

The singer also talked about his songwriting and forthcoming EP “Right About Now” which is currently in the works. He added that he hopes to be a bigger and better songwriter than Micheal Jackson and R Kelly.

“They need to upgrade their senses and realize that many were called, but few were chosen – you can’t have all. I can sing, write, play instrument and perform, but it’s a privilege that doesn’t mean I’m way higher than the next person.

When I started in church, I had music directors who could only write music, but can’t perform it – yet, they were excellent at that writing. It doesn’t mean they are incompetent or incomplete. He nor mean say dem be February. If someone writes a song for you, it means singing is your office and songwriting is that other person’s office.

That is why publishing deals are broken down – division of labour is necessary. If it’s about ability, I should be Michael Jackson and R.Kelly should be bigger than Michael Jackson. It’s by grace,” Harrysong says.

It’s not really holding Nigerian music back, it’s just holding us back as a force to push together. I know a lot of young amazing writers who only need a platform. Sometimes, when they get a platform to write for others, they are sworn to secrecy. Sometimes, when we sign artists, we need to get them writers.”