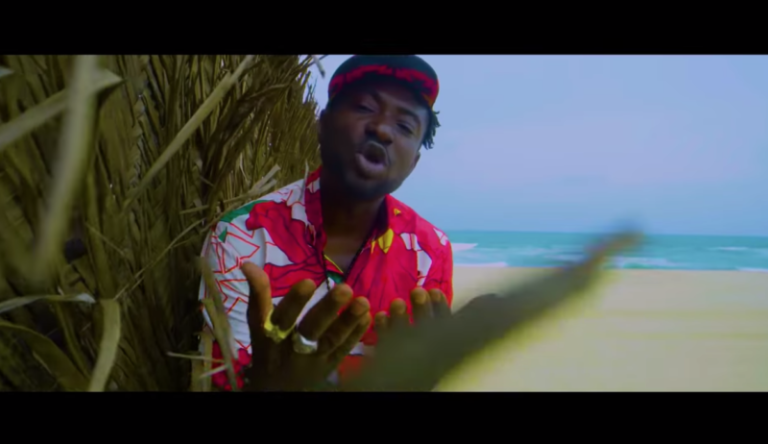 Finally! Blackface Releases The Music Video For His Own “African Queen” Version… Watch!

“African Queen” by Blackface… After waiting for 15 years to release his version of ‘African Queen’, a Mega hit officially released by 2Face in 2004, B

“African Queen” by Blackface… After waiting for 15 years to release his version of ‘African Queen’, a Mega hit officially released by 2Face in 2004, Blackface Naija returns again with the music video for his Version of ‘African Queen’ about a year later.
Blackface who has been known to be a ‘bone in the neck’ of 2face since “African Queen” dropped in 2004, waited for 15 years to drop his version which happened last year 2019. The reason for the release of his own version is very clear, Blackface has always said 2face stole the song from him. He has always claimed to be the composer of “African Queen,” from the lyrics to the rhythm and every other thing. This ownership claim by Blackface has created bad blood between himself and 2face in times past.

Same 2019 2face and Blackface met on stage during a concert in Festac, (a residential area in Lagos) and called truce to their disagreement. On that stage, Blackface promised to stop haunting 2face and to drop all allegations against him. But to everyone’s greatest surprise, the singer dropped his own version of “African Queen” around September 8 last year (2019) which caused a major uproar on the internet leading to lot of questions. LISTEN/GET AUDIO HERE

Today been August 7, 2020 Blackface returns with the music video for his own version of ‘African Queen’ He claimed 2Face now known as 2Baba stole from him years back (which made the star and African Legend he is now). Blackface’s “African Queen” version which is reggae-inspired and also sounds brilliant now has an official music video. What he tends to achieve with the release of this music video after years of the song been out still remains a mystery, *let keep our fingers crossed*.

The music video has a good and catchy love story that will interest you… Watch and share your thoughts below.