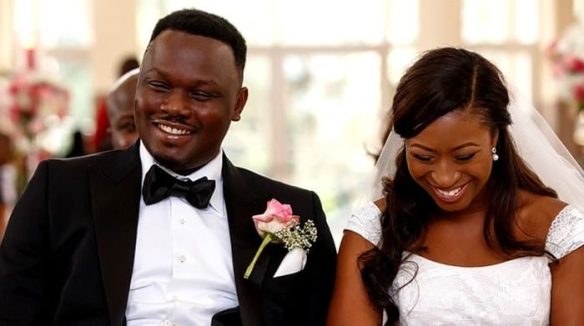 Mavin act, Dr Sid and his wife, Simi Esiri have finally announced the end of their 5-year marriage.

There were rumors that the couple split a long time ago due to Simi’s abusive nature towards the singer. It was stated that she beats her husband whenever he returned home late and also stopped him from seeing their kids. However, Simi upon seeing such reports took to her Instagram page to dispel such claims giving details of their separation. 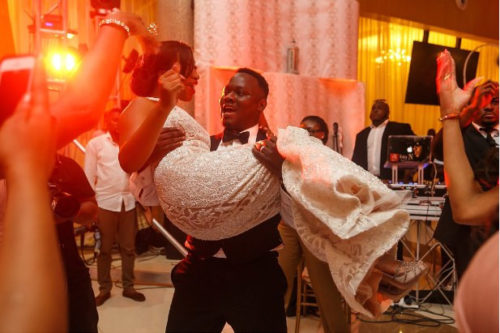 According to her, their marriage ended several months ago and they are currently working towards getting a divorce. She added that she was never for once violent towards her husband and has never prevented him from seeing his daughters.