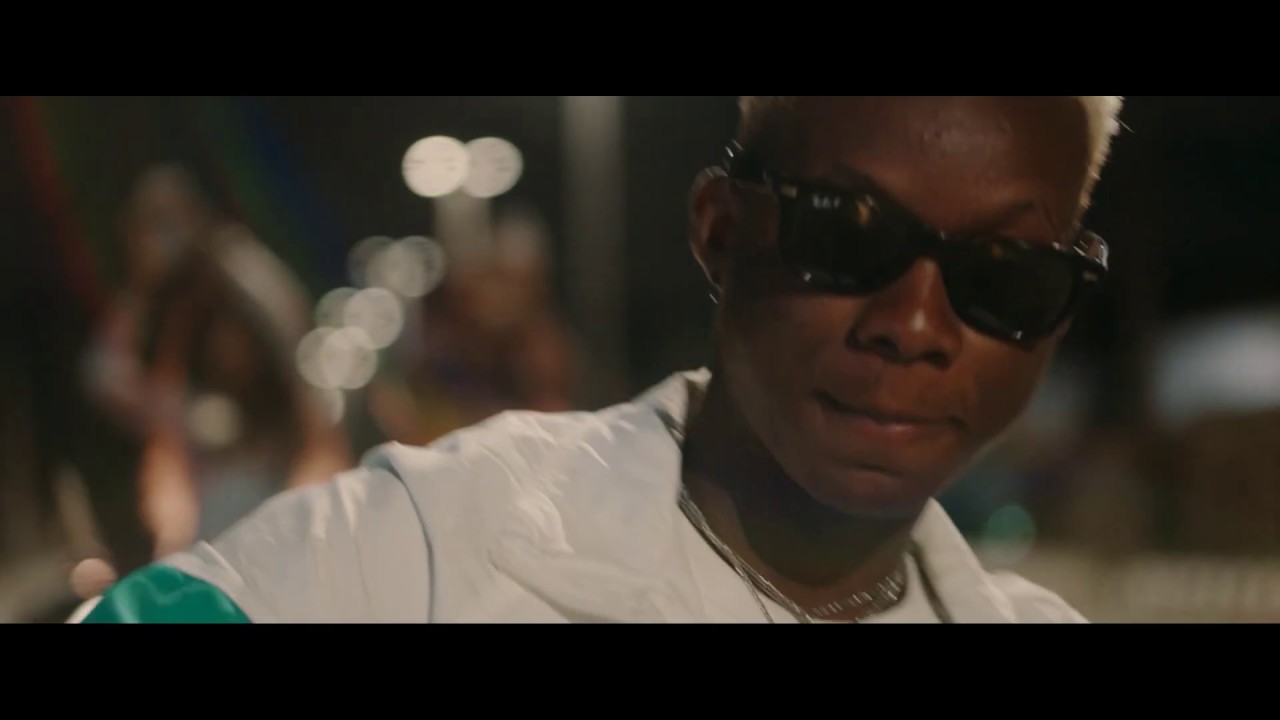 Starboy presents the official music video for Terri‘s latest single “Non-Stop“.
The fast rising artiste who has been steady on the scene since his major appearance on Starboy’s ‘Soco’ just dropped a new song. He serves the gbedu non stop and dishes out a crispy video to push the record further.

This new video sees Terri having fun with beautiful girls on the beach, flaunting his cash and also cruising around with the beach motor bike. Later took the fun to the road where he served the gbedu non stop.

Watch the video below and Enjoy!