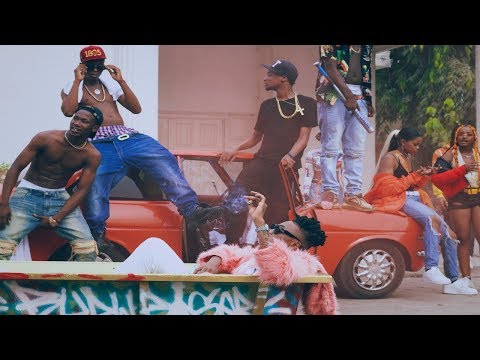 Afro-pop superstar Mayorkun premieres the official music video for his anthemic mega smash “Geng“.
The Mayor of Lagos, Mayorkun bounces off from the success of his “Up to Something” and TMOL Fest with “Geng”, a solidarity bop which calls for squad celebration. Mayorkun takes a risk experimenting with pop and British hip-hop driven instrumentation engineered by QueBeat and it pays off big time.

The single has been buzzing and distrubing social media since its release. Currently the song is sitting on throne as the Number 1 song in the country, topping various music charts.

To appreciate his fans, Mayorkun releases ‘Geng video’ which has guest appearance of Instagram sensation/comedians.

Watch and Enjoy the crispy visuals directed by Dammy Twitch below