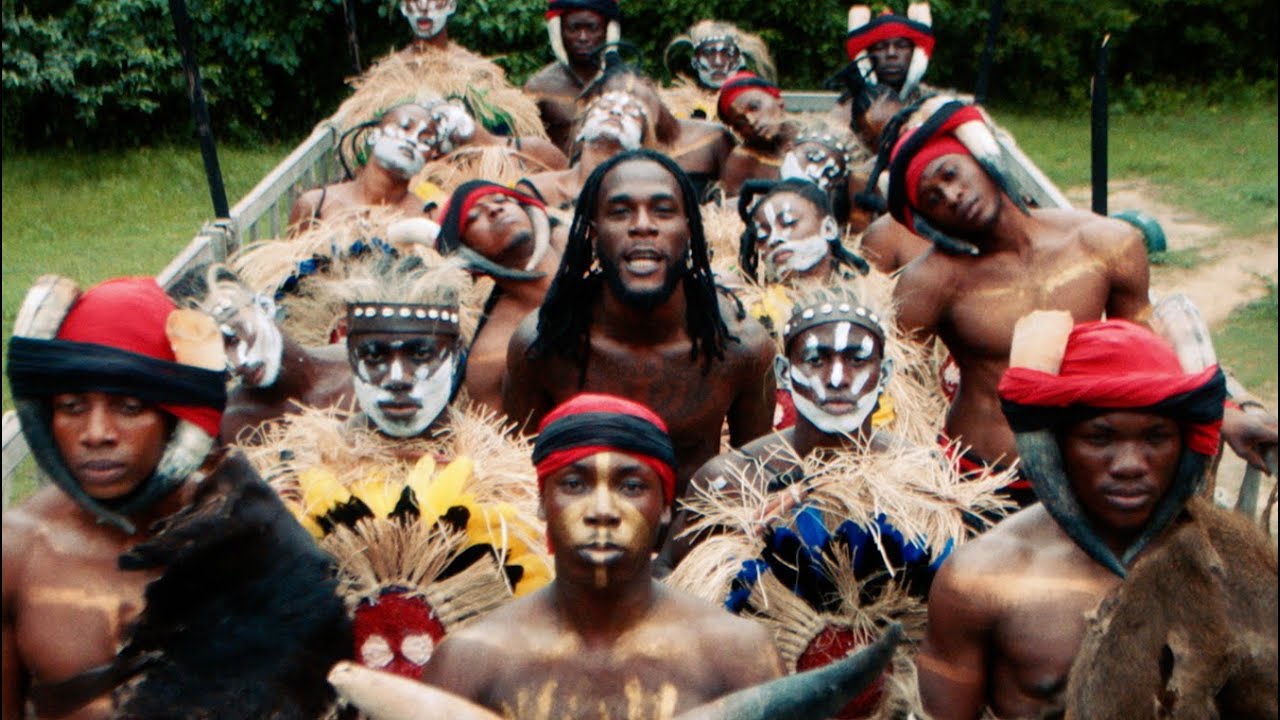 Burna Boy wastes no time in dishing out ‘Wonderful Video’ as he premieres the official music visuals worldwide… Enjoy! “Wonderful Video“…. Under Spac

Burna Boy wastes no time in dishing out ‘Wonderful Video’ as he premieres the official music visuals worldwide… Enjoy!
“Wonderful Video“…. Under Spaceship Record and Atlantic Burna Boy releases his second 2020 single title “Wonderful“. This record produced by Telz is a prefect blend of the Afrobeat and the South African Zulu sound. It sees Burna Boy remembering, dwelling on his African root as a place of peace, relaxation family home and an environment of good vibe enriched with sounds and indigenous gbedu that would hit the soul.

The Nigerian reggae-dancehall singer and songwriter, Burna Boy, was born in Lagos. He started producing music when he was ten years old. After graduating from college, Burna relocated to London for university. After two years, he dropped out and moved back to Nigeria to pursue his passion. A creative by the name of LeriQ allocated studio space for Burna to record and produce. His father always listened to dancehall and reggae music. This is where his early influence and music style stems from. His grandfather experimented with Afrobeat music and even managed Fela Kuti. LeriQ and Burna produced a track titled “Prefer to Party” which initiated his rise to prominence on a national and International level. His debut studio album, L.I.F.E. (Leaving An Impact for Eternity), received rave reviews and featured Wizkid, Timaya, Olamide, 2Baba and Reminisce.

His third and fourth studio album, “Outside” that housed the Monster hit ‘YE’ and “Africa Giant” with hit tracks; ‘Anybody’, ‘Dangote’, ‘Gbona’, ‘On The Low’, ‘Killin Dem’, ‘Gum Body’ among others were the two music project the made OluwaBurna who he is today, further known Internationally. Well Vast

“Wonderful” is a follow up to his 2020 debut ‘Odogwu‘, it comes with good vibe and African sound that would take you on a memory lane. This record builds us up to OluwaBurna’s forthcoming studio album…

As we usher into the month of July OluwaBurna welcomes us to his birth month with ‘Wonderful Video‘, executed by the professionals below.