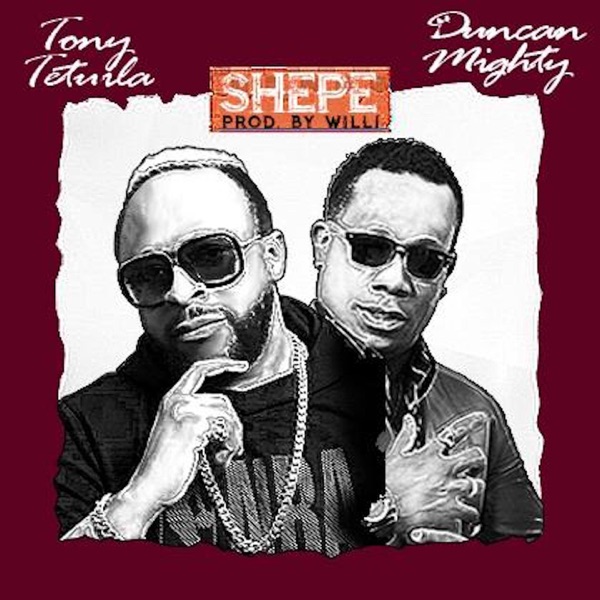 Tony Tetuila makes his return to the music scene with “Shepe” featuring Duncan Mighty, an energetic dance track to get you moving to the rhythm. Vete

To make his debut return he taps on the King of Comebacks – Duncan Mighty for assist this lovely jam “Shepe”. The song goes out to all those who back bites and work towards individual’s downfall.