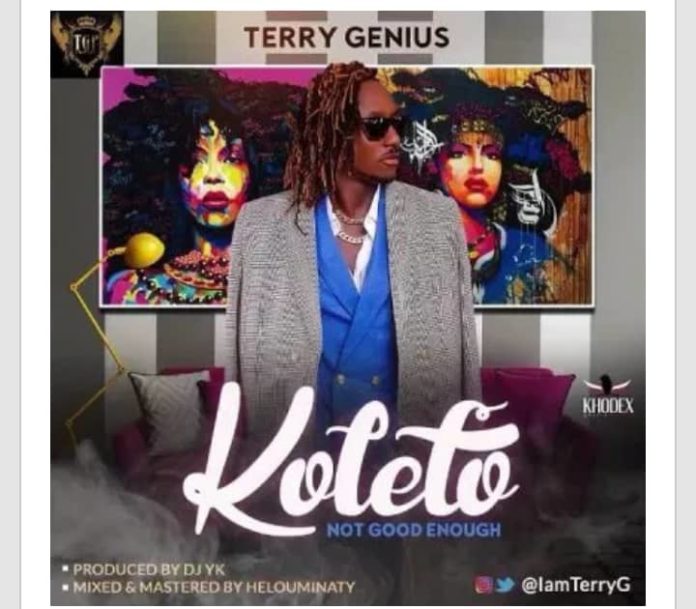 Terry G makes a return with ‘Koleto‘ (Not Good Enough), his 2019 debut single after his last joint ‘How Market‘ with DJ Real.

You can’t do without water…. “when pepper begins to pepper, then u will know it is pepper”…. That is d feeling all over the airwaves as Nigerian international superstar TERRY G aka Terry Genius drops da smash! highly anticipated single tilted #KOLETO

The Ginja master goes on a paraGinja level as he taps on producer DJ YK for this street beat that has been causing serious havoc on the street, clubs and parties. You about to be Ginjad… Listen!!!