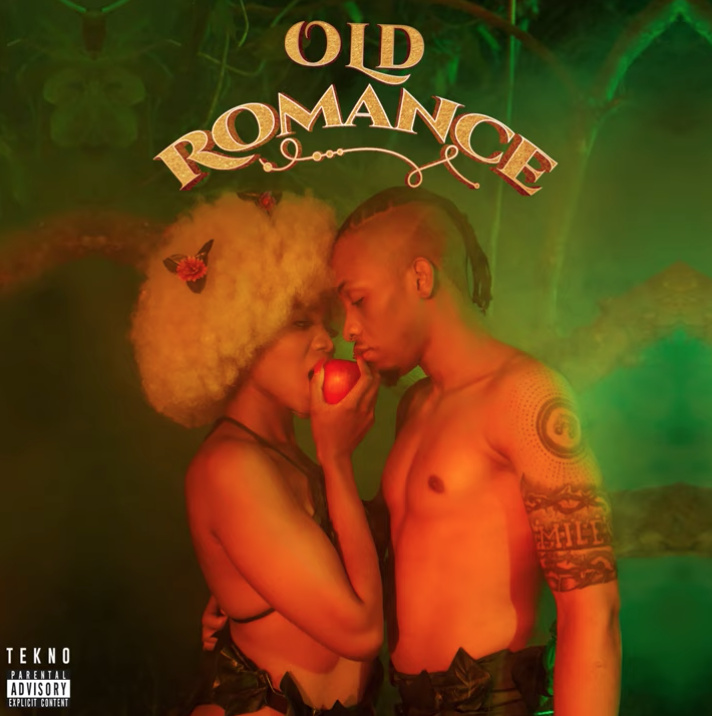 Tekno comes through with “Designer”, Produced by Zacky.
While we waiting on the highly anticipated ‘OLD ROMANCE’ album, Tekno releases this new music titled “Designer“. The Zacky produced track is off Tekino first studio album, it a mid-tempo Afro-R’n’B record to whet our appetite.

This new entry is a follow up to his previous released single ‘ENJOY‘ an uptempo song produced by Blaise beat which talks about enjoying one’s life. ‘Enjoy’ came with a music video and it’s said to be the lead single for the album.

The song talks about a lady that doesn’t bother her man about designer shoes, bags, jewelries and cars. She gat A good taste of Fashion and Love for Luxury but she’s good with whatever her man can afford and bring to the table. An Angel sent from Heaven, who is loyal, makes her man smile and get him off problem.