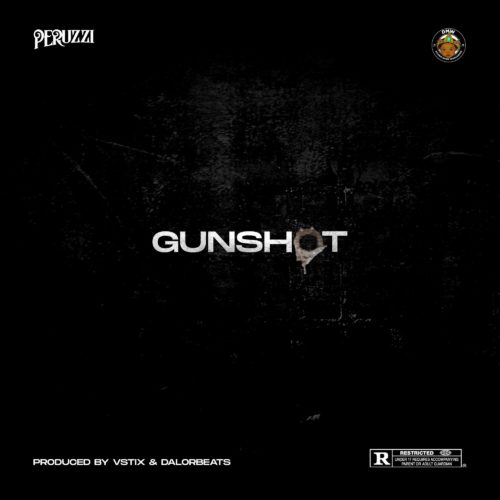 The number serves as Peruzzi‘s first official single for the new year, and arrives after the release of his debut album tagged “Huncho Vibez”.

Hit or Miss? Check on it and share your thoughts!