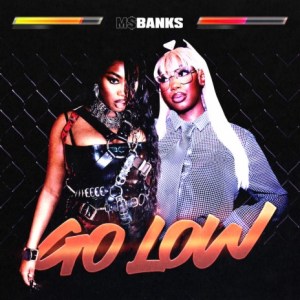 It’s been roughly two years since Ms. Banks dropped off her last project, The Coldest Winter Ever, Pt. 2. Fans have been waiting for a follow-up and soon, they will be treated to a new project from Ms. Banks. The rapper recently announced her forthcoming project, Bank Statement which is due out next month.

This week, she unveiled a brand new single to build the anticipation titled, “Go Low.” With the exhilarating touch of UK’s drill production, and an evident cue from dancehall, the energetic record is meant to get the dancefloor moving.

Check it out below.