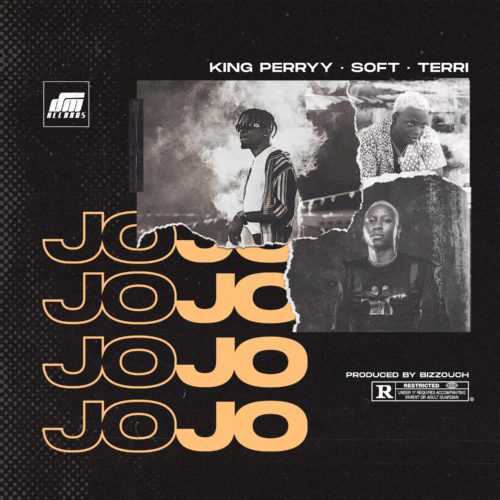 The song comes after the uproar caused by his previous singles “Work N Grind” and “Murder” which features “Teni”.