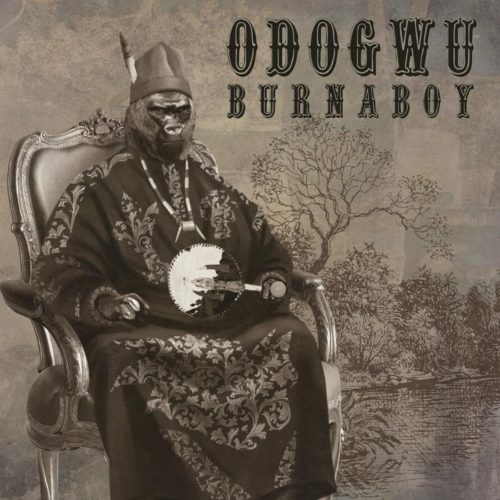 “Odogwu” is an Igbo word that refers to ‘Hero‘ in English. The record produced by his afrobeat hit maker, Kel P is a mid tempo jam with indigenous sounds.

On this record Oluwa Burna shares that, ‘You Are Looking At The Champion‘. Says he is the one drawing the map, the crowned Hero that no one can stop.