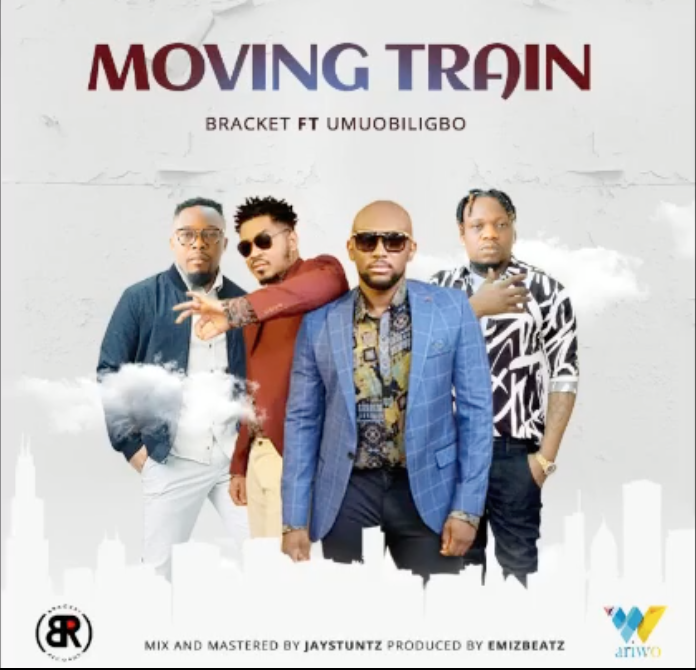 Bracket are a Nigerian afropop and R&B music duo composed of Obumneme Ali a.k.a. “Smash” and Nwachukwu Ozioko a.k.a. “Vast” Bracket started as a three-man music group before a member called Bistop dropped out. The duo are currently signed to Ape Planet and are best known for releasing hit singles like “Happy Day”, “Yori-Yori” and “Ada Owerri” which received several positive reviews and airplay.

Vast and Smash grew up in Nsukka, Enugu State, where they used to attend campus shows while growing up.Vast has a diploma and a degree in Mass Communication from the Institute of Management Technology, Enugu and the University of Nigeria respectively while Smash has a diploma in Social Works and a degree in Psychology after graduating from the University of Nigeria, Nsukka. Albums Released are; Happy Day (2006), Least Expected (2009), Cupid Stories (2011) and Alive (2015)

Alive album have their biggest view on Youtube ‘MAMA AFRICA’, They have also released singles featuring Flavour, Duncan Mighty , Cynthia Morgan and Korede Bello. The singles are MALO, EBENEBE , FAR AWAY, CHINELO, JUST LIKE THAT and CHOP KISS.

Their new single ‘Moving Train‘ features raving indigenous singers Umu Obiligbo (Okpuozor & Akunwafor Obiligbo). The song shares that whoever God is with and has blessed will continue to Shine on and go higher.