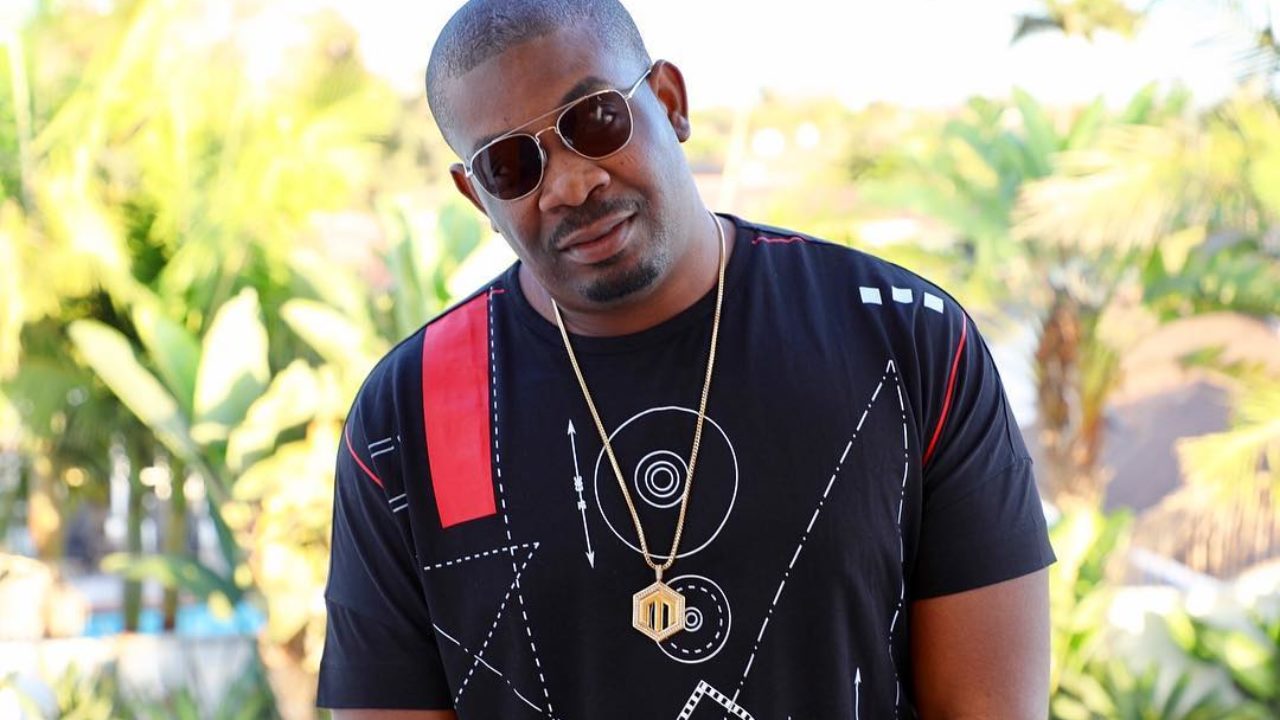 Mavin boss, Don Jazzy has mocked politicians over their inability to travel abroad because of the coronavirus.
The Federal Government of Nigeria has announced the closure of all the country’s airports to international flights till April 23, 2020 leaving only two airports to fully function. This, however, has hindered thousands of people from leaving the country including politicians. Nigerians seem to be pleased about this new development as they feel its a chance for the politicians to truly experience how they have been forced to live in terrible conditions.

Don Jazzy happens to be one of them as he took to his Twitter page to take a swipe at the nation’s leaders. According to him, they are being forced to say in the country because they rather go abroad for treant than to build better hospitals. He wrote: “Build hospital build hospital una no hear. Now you can not go abroad.”