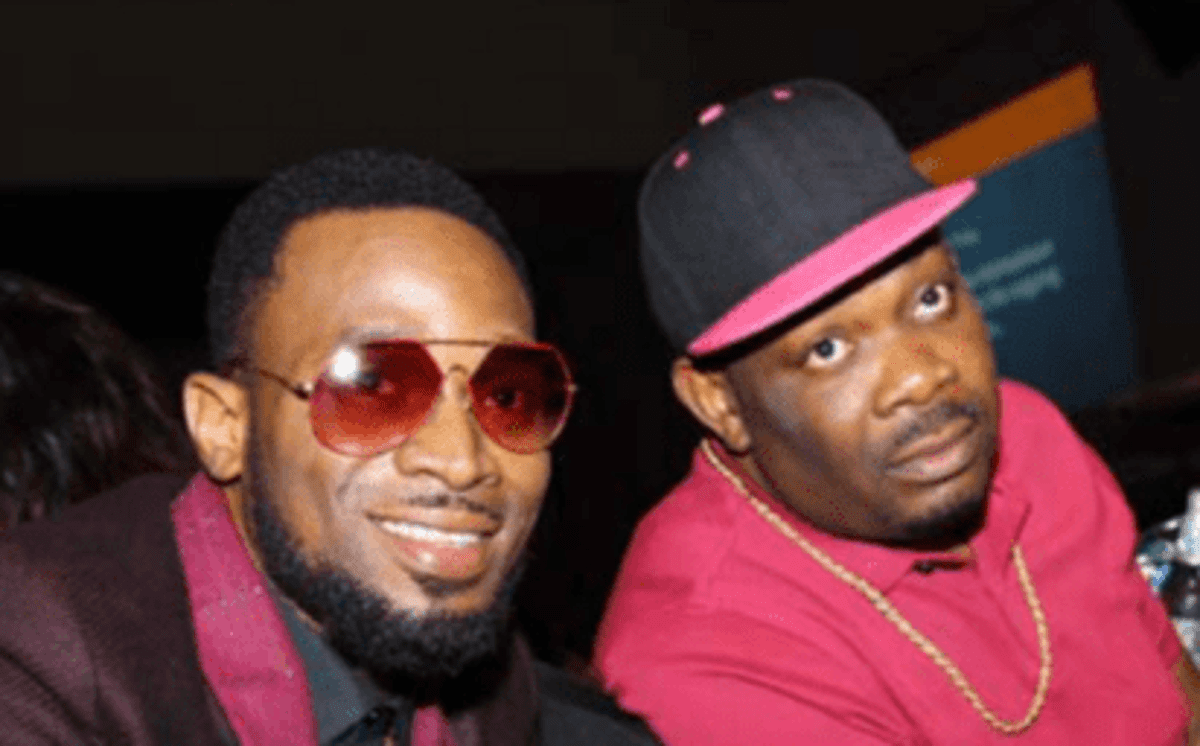 Don Jazzy Speaks On Relationship With D’Banj, Insists That They Never Had Any Issues

Mavins boss, Don Jazzy has spoken on his rumored beef w with D’banj, his first artiste at Mo’hits. The award-winning music act and D’Banj were an ico

Mavins boss, Don Jazzy has spoken on his rumored beef w with D’banj, his first artiste at Mo’hits.
The award-winning music act and D’Banj were an iconic duo when the Mohits brand was still in existence. Shortly after their separation there were speculations that the two ended things on bad terms. Despite both artistes coming out to debunk such rumors, many have refused to believe that all is well between them.

Speaking with Triple MG boss, Ubi Franklin in an Ingarrm live session, Jazzy emphasized the importance of maintaining good relationships with artistes as a record label owner in order to avoid snitching. He revealed that he doesnt he doesn’t treat any artists lesser than he treats himself and bragged that there is a trust relationship between him and his artists.

Don Jazzy used his relationship with Don Jazzy as a case study revealing that he and the Kokomaster were so in sync that they never had money issues throughout their time together. “Bond with your artist more, it’s not everything that contract can solve but it is good to have a structure in place so that if by any chance things get out of hand you can step in and the contract can be what you guys can use to solve your problem but I try to make sure that it doesn’t get to that.”