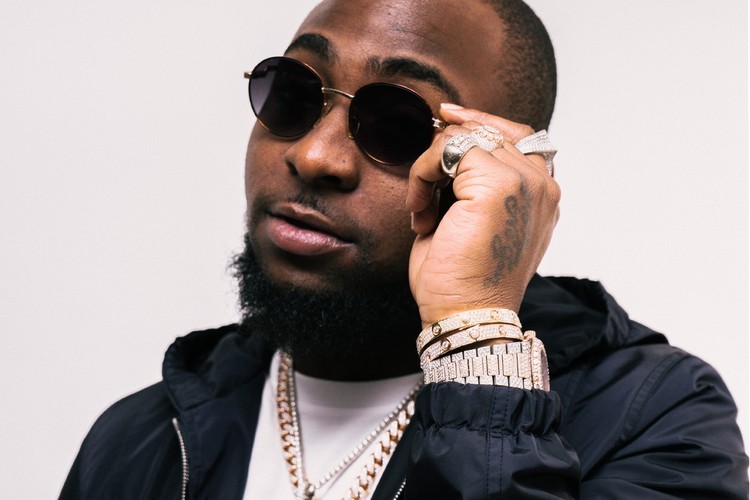 Davido’s Worldwide Hit Single, Davido’s mighty presence on digital streaming platforms as far as African music is concerned is visible to the blind and audible to the deaf.
The singer at every point in time makes and smashes records in that regard and that yet again it has happened as his 2017 smash hit single, “Fall” has now reached 150 million views on YouTube. This is a milestone for Afrobeats as this would be the first ever Afrobeat record to achieve such feat.