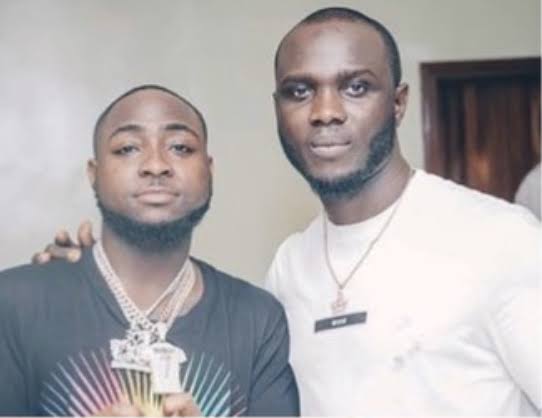 Davido’s Crew Member, Obama DMW Accused Of Sleeping With A Lady Without Paying

Davido’s crew member, Obama DMW gas been called out by a lady for refusing to pay after spending a night with her.
According to the lady, a friend of hers called her to come over to where Davido and his crew were in Abuja to “chill” with them. Upon getting there, she met Obama and he immediately approached her saying he wants to be just friends. She explained that she didn’t come all the way to be just friends and asked him to straight to the point with what he wants. They came to an agreement and he promised to pay after doing the deed.

However, the following morning, Obama failed to keep his promise as he gave her only 20,000 to transport herself back home. She took to her social media account to share a video of him in bed and blasted the road manager for not paying her. She even shared his number to prove that she is not lying.

Lady accuses Obama Dmw of sleeping with her without paying