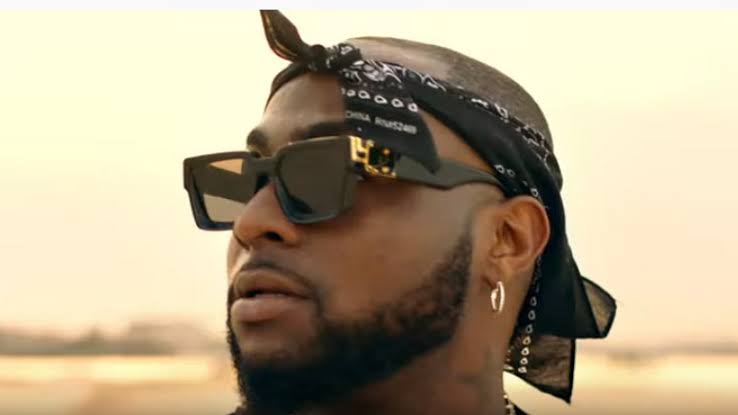 Davido has fulfilled his promise by presenting one million naira each to the fans he made a promise to at his Lagos December concert at the Eko Atlantic city.
You would recall the superstar singer continued his tradition of giving out cash at his Lagos concerts after promising two of his fans the sum of one million naira each at his “A Good Time” concert that was held on the Island last December. The OBO has now proven yet again to be a true man of his words as he present the money (in cash) to the lucky fans.

A picture of the two (students of Covenant university & Afe Babalola univsrsity) with the money has surfaced online and we have decided to bring it for your viewing pleasure.

Loading...
Newer Post
Convince Offset To Move With Me To Nigeria – Cardi B Begs Nigerians As She Plans To Relocate To Nigeria
Older Post
Watch Funny Moment Speed Darlington Was Held Hostage After Refusing To Give Area Boys Money At Obalende, Lagos