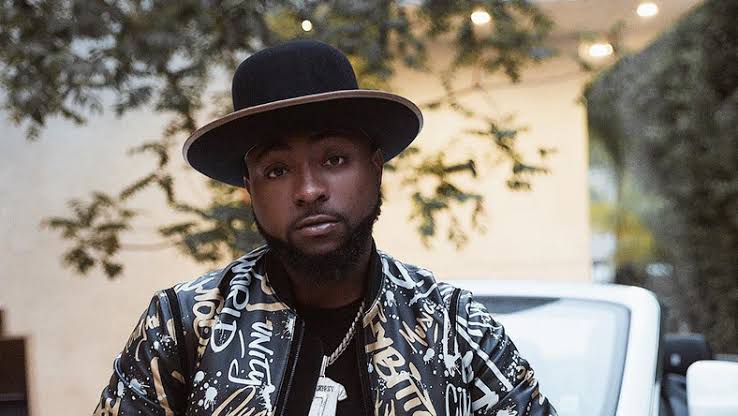 Davido is currently not happy at all after his mother’s death was used as a tool for bants by a Wizkid fan.
The superstar singer who currently is having some time out after his huge and demanding presence at his older brother’s wedding in Calabar yesterday took to his Twitter page to express his disappointment, writing that both his fans and Wizkid’s fans are taking their rivalry to an unhealthy level.

The reason he has express his disappointment is as a result of a certain Wizkid fan who said Davido’s father used his (Davido) mother for money ritual after a Davido fan called Wizkid’s father a pauper.

The OBO however didn’t find this as anything acceptable and he quickly aired his disappointment. He wrote; “Davido fc wizkid fc has it gotten to this ! Bull shit disappointed in both my fans and his ! Nonsens.

Davido fc wizkid fc has it gotten to this ! Bull shit disappointed in both my fans and his ! Nonsense https://t.co/JD25r6aPGC