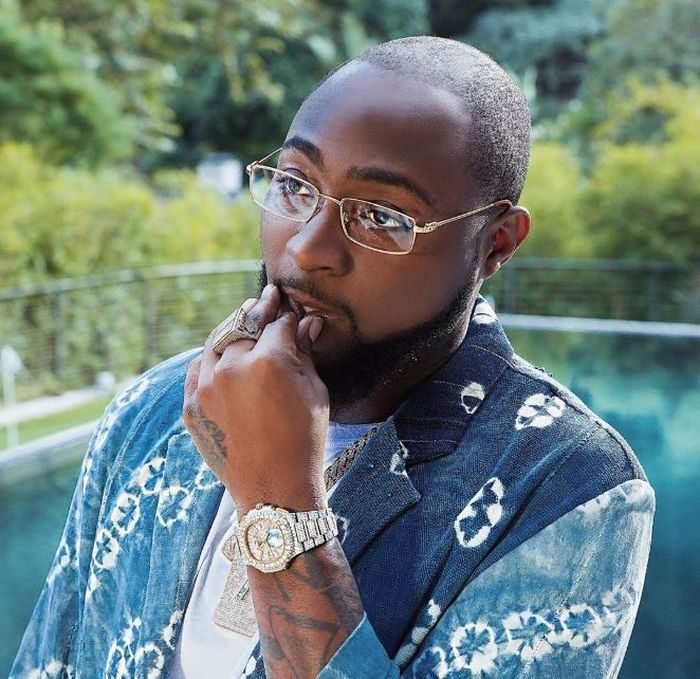 Davido has broken his own record by becoming the first African to reach 15 million followers on Instagram.
We are just barely two months in the new year and Davido continues to shine like never before. Despite all Chioma and Peruzzi cheating brouhaha, the singer’s fans stayed loyal and have continued to increase in numbers. He is the most followed Nigerian celebrity on Instagram beating the likes Wizkid, Burna Boy, Yemi Alade and Tiwa Savage who just hit 10 million followers. 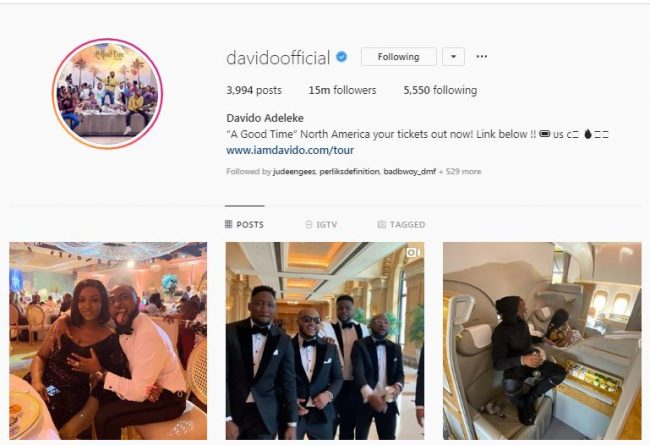