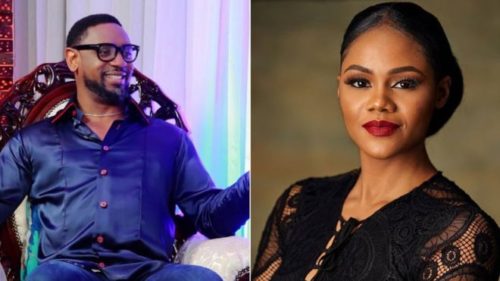 Busola Dakolo’s rape allegation against COZA founder; Pastor Fatoyinbo, has been dismissed by Justice Oathman A. Musa of the High Court of the Federal Capital Territory at Bwari.
The judge also has ordered that Busola Dakolo pays one million naira damages to Pastor Fatoyinbo. The judge gave his reasons for the dismissal as the case being sentimental and baseless. The judge said Busola was seeking cruelty against the pastor rather than justice and for that reason the case had to be dismissed.

He claimed also that the fine of one million naira should have been ten times more because the time of the court was wasted for no tangible reason but just had to tamper justice with mercy.