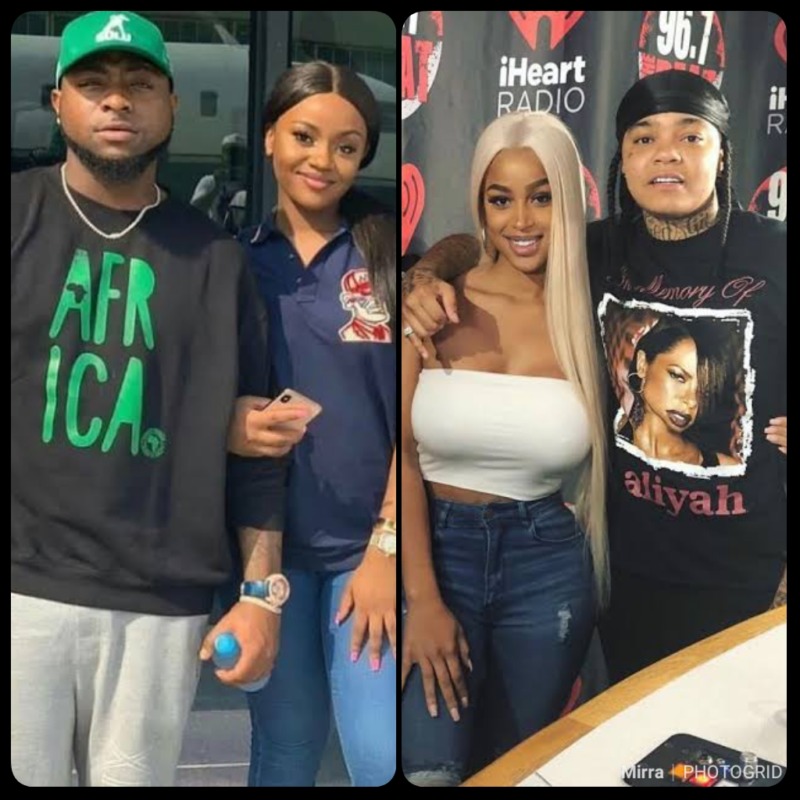 Nigerian superstar, Davido, is yet in another controversial scandal, and this time it’s with a new mystery woman while vacationing abroad. The “Jowo”

Nigerian superstar, Davido, is yet in another controversial scandal, and this time it’s with a new mystery woman while vacationing abroad.
The “Jowo” crooner who is engaged to the mother of his only son, Chioma Rowland was spotted with a new mysterious lady while in St. Maarten in the Caribbean. The singer was spotted leaving what looked like a club holding the hands of a woman in a protective manner.

Prior to this, the singer had already shared up a couple of pictures of him having a swell time with his over 19 million followers while mystery lady did the same on her IG page. According to the Shaderoom, the mystery lady identified as Mya Yafai happens to be the ex-girlfriend of American rapper Young MA who is a lesbian.

The video that has now gone viral has caused some Nigerians to question if #Assurance2021 would still be happening while others have argued that it was nothing out of the ordinary. Some even said he was trying to help the young lady cross the street, while other tagged his Assurance song as the trending Lori Iro.