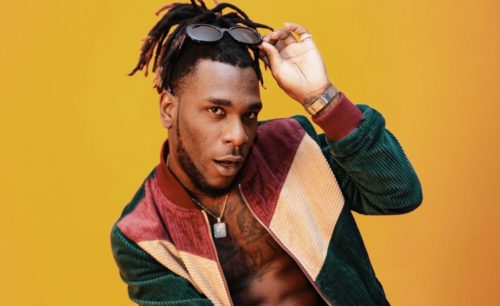 Nigerian singer, Burna Boy has shared a very rare picture of his father and the resemblance is adorable.

Burna Boy’s mother, Bose Ogulu who also serves as his manager is quite popular and even gained more recognition for her iconic speech while accepting the 2019 BET Awards for Best International Artist on behalf of her son.

The “Dangote” singer performed at the BBNaija opening party yesterday where he was also unveiled as a new Pepsi ambassador. The singer took to his Instagram story to reveal a rare picture of himself and his dad, Samuel Ogulu chilling after his performance at the BBNaija party. 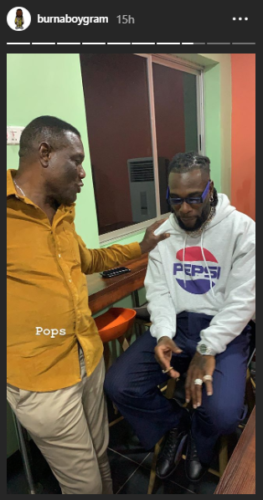